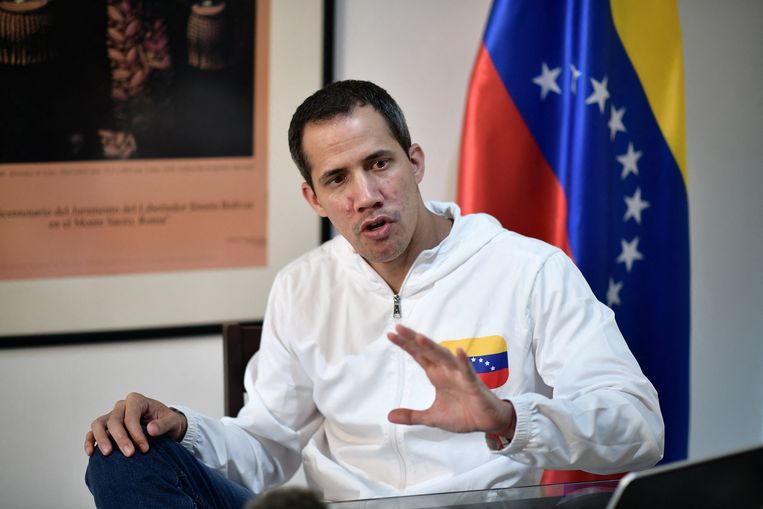 Three of the four main opposition parties on Friday ended the “interim government” that Guaidó had led for four years. The parties want to take a new course due to the 2024 presidential election and are unconvinced that Guaidó can compete successfully against authoritarian President Nicolás Maduro.

In 2019, Guaidó, speaker of parliament, declared himself the legitimate president of Venezuela, arguing that Maduro had manipulated the 2018 elections. The United States, the European Union and around 60 countries have acknowledged this. US President Trump has backed him as an alternative to Maduro’s leftist dictatorship.

Guaidó has become known internationally for a dramatic confrontation with the Maduro regime. On April 30, 2019, he appeared in a live stream, flanked by a few soldiers. He called on the Venezuelan army to go over to the opposition.

In the streets of the Venezuelan capital Caracas, opposition supporters clashed with supporters of Maduro and the military. One person died in the process. Although several dozen soldiers sided with Guaidó, the army remained loyal to Maduro’s dictatorial regime.

After this failed coup, Guaidó’s star faded. In 2021, the European Union decided to no longer recognize him as president, because he had no real power. Maduro has strengthened his position, even though seven million people have fled Venezuela in recent years due to poverty, inflation and food shortages.

The former bus driver has already been supported by Russia, China, Cuba and Iran. It has also improved relations with other South American countries, such as Bolivia, Peru, Colombia and Argentina, where left-wing parties have won elections.

Meanwhile, the Venezuelan opposition has engaged in a political dialogue with Maduro, which is expected to resume in January after a year-long hiatus. Maduro has agreed that some of Venezuela’s frozen foreign assets will be used for humanitarian aid to alleviate the country’s social misery.

The opposition hopes Maduro will also agree to free and fair presidential elections in 2024. Guaidó is no longer seen as the man capable of uniting the traditionally divided opposition against the authoritarian Maduro.