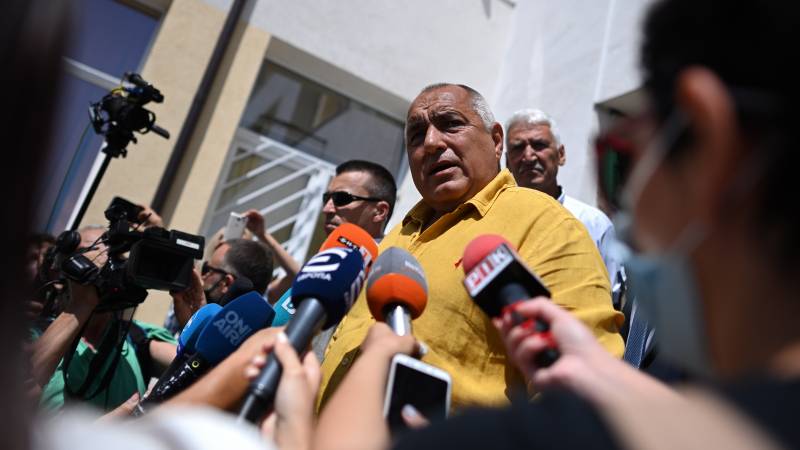 The parliamentary elections in Bulgaria have not yet yielded a clear winner. Former Prime Minister Boyko Borissov’s center-right GERB party has a slight lead over the populist ITN party, but the difference is not comfortable.

According to the Alpha Research agency, Borissov’s party wins with 23.5% of the vote, Gallup International holds it at 22.1%. According to polls, ITN reaches around 22%.

This is the second time this year that Bulgarians have gone to the polls. In April, Borisov’s party won 24.2% of the vote. As the GERB did not obtain a majority in parliament at the time, a coalition had to be formed, but negotiations on this matter were quickly halted. Ultimately, a second round of voting became inevitable.

Compared to April’s results, these elections were less favorable to Borisov. Although his party still has a chance to become the biggest, support is waning slightly. Populist ITN has gone from 19% to 22% in just a few months.

This party is led by popular singer and TV presenter Slavi Trifonov and was founded in 2019 out of discontent with Borisov’s government. In April, Trifanov refused to cooperate with his rival.

Last year there were several protests against Borisov’s government in the parliament in the Bulgarian capital Sofia. Thousands of demonstrators then demanded his departure because of the country’s problems. Borisov has been particularly blamed for the widespread corruption.

Since Bulgaria joined the EU in 2007, much of the money intended for investment in the country has disappeared from the pockets of businessmen and politicians. Attempts to tackle corruption and favoritism in the country have so far proved ineffective.