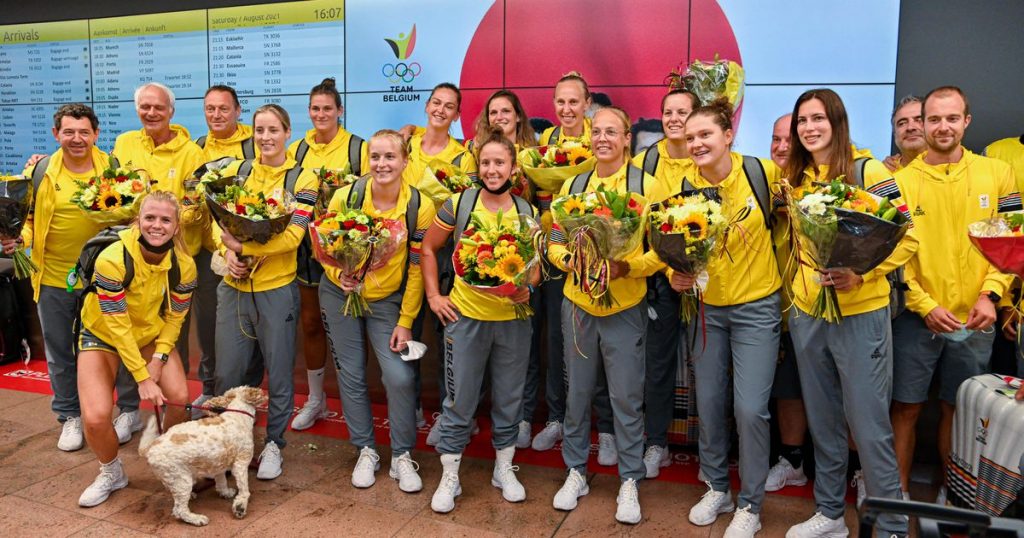 Several Belgian media cite an internal e-mail from VRT director Frederik Delaplace. He specifies that the sanction, without comment, will be reinforced. This is due to numerous criticisms of the broadcaster’s “poor response”. Top athletes and politicians, among others, felt it wasn’t tough enough for Demarez.

“In public broadcasting there is no room for discrimination, hatred and slander about the way people live,” De Morgen said in the channel manager Delaplace’s email. . “We will see in the coming weeks if he can return to work and how.”

During a live stream on Facebook, the presenter of the Sporza show joked with other commentators about the orientation of the basketball players, nicknamed The Belgian Cats. Sporza followed the athletes as they arrived. At a time when commentators were no longer in the picture, they described some of the players as “a man” and “a colossus”. They also joked about the names of the athletes.

Demarez expressed his regret in a press release on Saturday. “In the euphoria that followed the homage to returning medalists, I made statements in a private conversation away from the studio that seriously crossed the line. I never intended to offend anyone because of their gender or orientation. So I would like to offer my sincere apologies to the Belgian Cats and their team as well as to all those who feel offended, challenged or neglected by this “, he wrote.