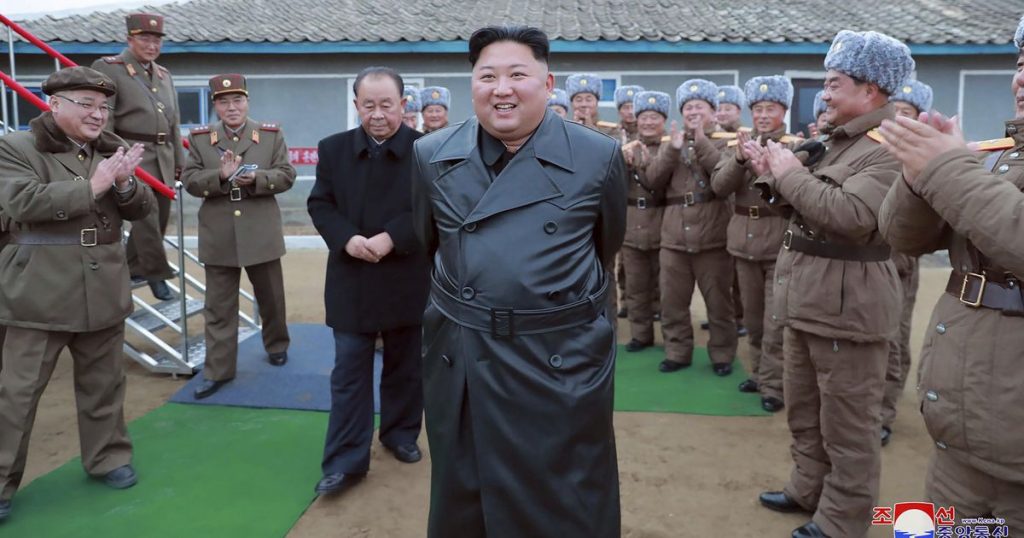 Elsewhere in the world, the trial had already been criticized, notably by the United States and the United Nations, after a report from South Korea. According to South Korean military spokespersons, the colossus flew at a maximum speed of 12,250 kilometers per hour. It was the second trial in a week.

Hypersonic missiles are five times faster than sound, which means that existing defense systems cannot or hardly intercept them. But they have a shorter range than the so-called ballistic missiles.

South Korea says the new missile outperformed the missile fired by North Korea on Jan.5. It reached a speed of 7350 kilometers per hour and reached a distance of 700 kilometers. The South Korean government has called on its Stalinist-led neighbor to return to the negotiating table.

The UN Security Council has already met at the request of the permanent members of the United States, France and Britain to discuss last week’s launch. North Korea was called to “refrain from further destabilizing action”. North Korea should finally start serious talks on removing nuclear weapons, they say.

The launches follow a speech by dictator Kim Jong-un in which he said North Korea will continue to build up its arsenal. According to Western observers, this is in stark contradiction to the isolated country’s economic crisis.