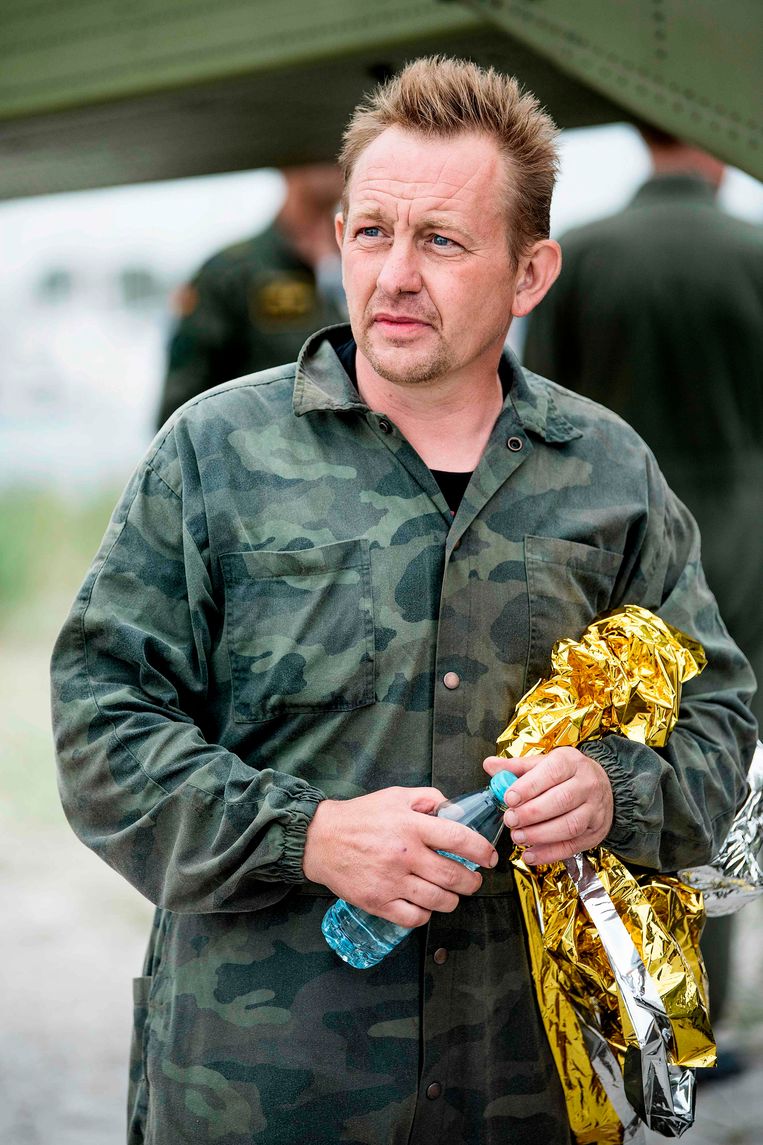 “In recent years we have seen disgusting examples of prisoners committing horrific crimes and then addressing young people in the hope of getting their attention and sympathy,” Danish Justice Minister Nick Haekkerup said. “Of course this has to stop. Criminals cannot use our prisons as a meeting place or a platform to brag about their actions.

The ban applies for the first ten years that convicts are in prison. During this period, they are only allowed to have contact with people they already knew before their captivity. The prisoner must also have served at least ten years of his sentence before considering temporary release (which is now two or four years) and is no longer allowed to speak on social media or in podcasts about his crimes.

Madsen became known around the world after horribly killing Swedish journalist Kim Wall aboard his self-built submarine. She got on the ship with this inventor, which was in the port of Copenhagen, because she wanted to make a story about him. Wall’s friend sounded the alarm when she didn’t come back. Police later found parts of his body in the strait between Denmark and Sweden.

Madsen denied killing Wall, first claiming that the reporter died after the boat’s hatch accidentally fell on her head. He later suggested that she died of carbon monoxide poisoning during the trip. Panicked, he then cut his body into pieces and threw it into the sea. The judge did not believe it and in 2018 imposed a life sentence on him. A year later, he confessed in a documentary that he had indeed killed Wall.

Danish teenager Cammilla Kürstein had in the meantime started writing and calling Madsen, and at one point she admitted in Danish media that she fell in love with him. She had grown jealous when Madsen married Russian artist Jenny Curpen in 2020.

The law has already been approved by the right-wing opposition and is expected to be passed this fall and will enter into force on January 1 of next year.