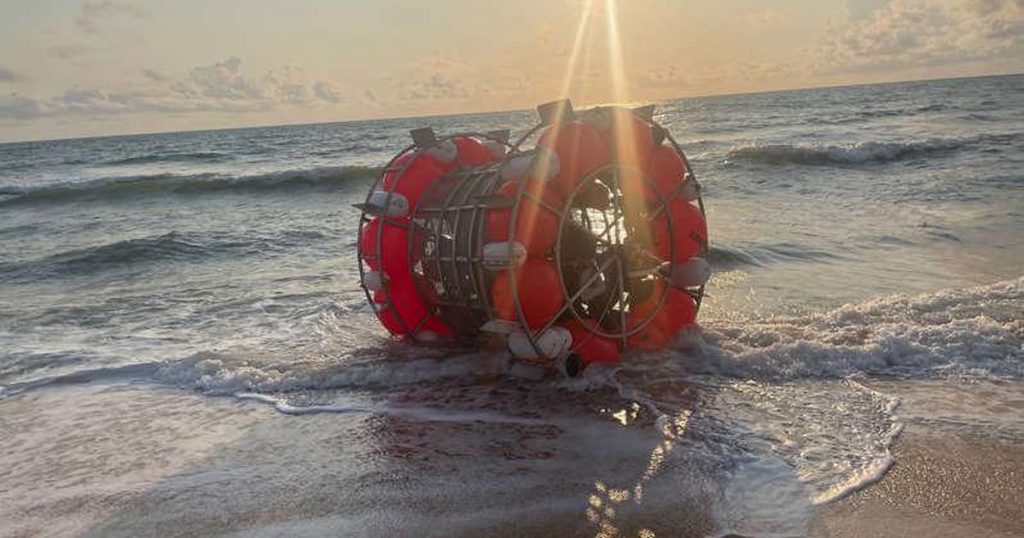 The man, named Reza Baluchi, was in a homemade device with buoys floating on its side. A spokesperson for rescuers said the man left about 50 miles north of Florida. But he ran into problems along the way that didn’t get him very far.

In total, the man wanted to run 1,000 miles north, but eventually drifted 30 miles south. It must have been a hell of a deception for him. Baluchi told the Sun-Sentel newspaper that his navigation system was stolen, preventing him from going any further.

Baluchi had noble ambitions with his hamster wheel. He said he wanted to raise money for the homeless, the coast guard, the fire department and the police. “I want to show people that they have to do what they want. Don’t listen to anyone, follow your dreams, ”the man told local media.

The man had been planning this trip since 2016. He has his own website where the big plans are described in detail. He also posted a video on his YouTube channel in 2020. On his way home, he planned to stop in Puerto Rico, Haiti, Cuba and Key West.

Baluchi wanted to survive on his wheel on muesli bars, tuna, filtered seawater and chewing gum to “fight seasickness”.

Once the weather has cleared and his stolen equipment has been recovered, Baluchi wants to try again.