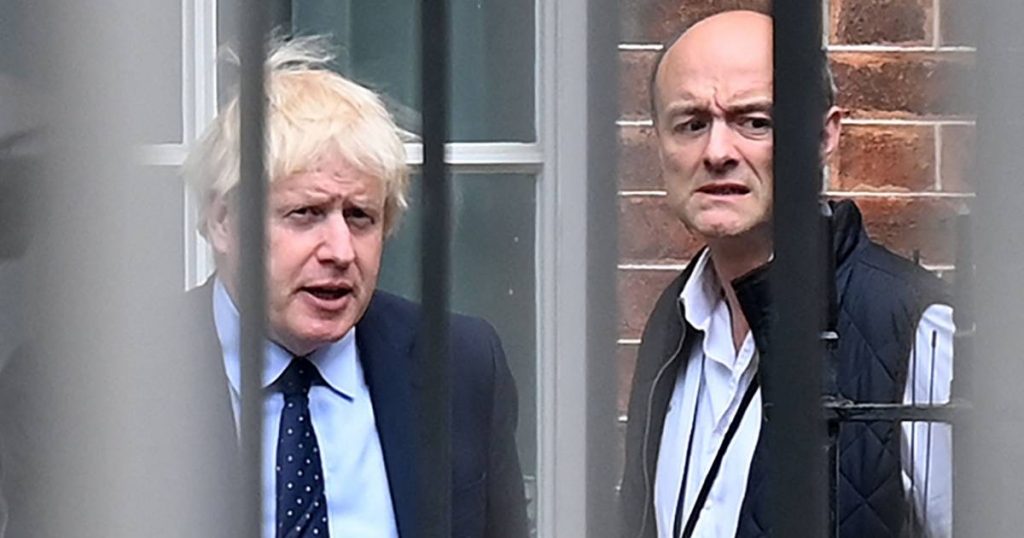 Johnson suspected Cummings’ hand of spreading the poisonous suggestion of cronyism. In naming the media as the mastermind behind the Vote Leave campaign, he made a critical mistake. The “Dom”, who resigned last year after an internal feud, is vengeful. Newspaper Time describes him as someone who “brings nukes to a pillow fight”.

Cummings reacted viciously in a blog post on his website. Johnson has reportedly interrupted an investigation into a leak at the top of the government to please his fiancee Carrie Symonds. Long considered the man behind the leak, Cummings said Johnson wanted to cover up the case when evidence pointed to an adviser, a close friend of Carrie Symonds.

In the same post, he cornered him by confirming rumors of Johnson’s shady practices surrounding the financing of his Downing Street apartment. Johnson secretly wanted Conservative Party donors to pay for the capital overhaul.

“I refused to help him fix this,” the political strategist wrote. Johnson claims he paid the costs himself, but a £ 58,000 gift from Lord Brownlow of Shurlock Row raises questions. the Daily mail cited from leaked emails that the deposit was intended “to cover payments already made by the party on behalf of the yet to be established Downing Street Trust”.

The UK Election Commission has launched an investigation into the renovation. The Prime Minister is authorized to spend £ 30,000 of public money per year on his official residence. According to British media, the renovation could have cost around 200,000 euros.