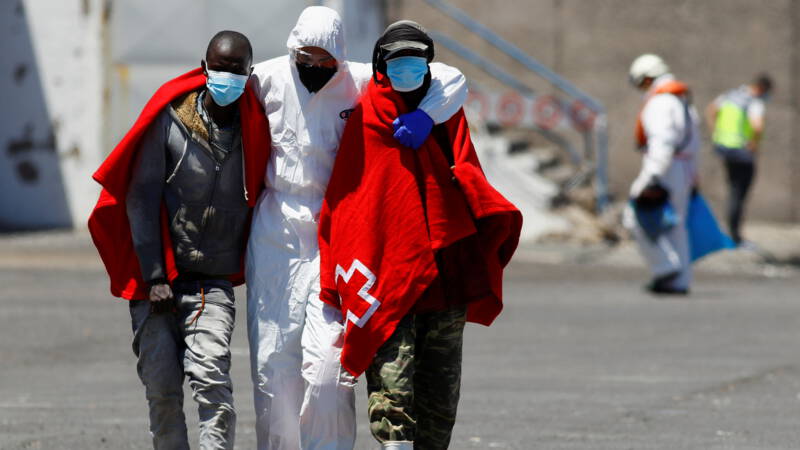 The European Union will help migrants who are not allowed to stay to return to their country of origin. EU has one for the first time Voluntary return and reintegration strategy(.pdf), which should, among other things, improve the legislation and implementation of returns from Europe and other countries. The plan is also expected to improve existing return and reintegration programs and strengthen relations with countries outside the EU.

For example, people who cooperate with the return are helped by reimbursing their travel expenses and money for a short period after their return. There is also help to find a job, study or start a business.

“Return is more effective if it is voluntary and if there is a good reintegration plan for the person in question,” EU Commissioner Margaritis Schinas said in a statement. Press release. “This European plan will result in a uniform and coordinated approach between the participating countries.”

And this is desperately needed, says Euro Commissioners Ylva Johansson. “Only a third of those who were not allowed to become EU citizens now return to their own country. And of those who do, less than 30 percent do so voluntarily.”

Although cooperating on the return is the best option, according to Johansson. “This plan will help those returning to take advantage of the opportunities in their home countries.” According to her, these returns are more effective and also cost less than the forced route.

According to the Court of Auditors of the European Parliament, a forced eviction costs on average 3,414 euros and a voluntary return 560 euros.

Support will not only be available for migrants in the EU, but also for migrants in countries with which the EU cooperates on migration matters, such as Bangladesh and Afghanistan.