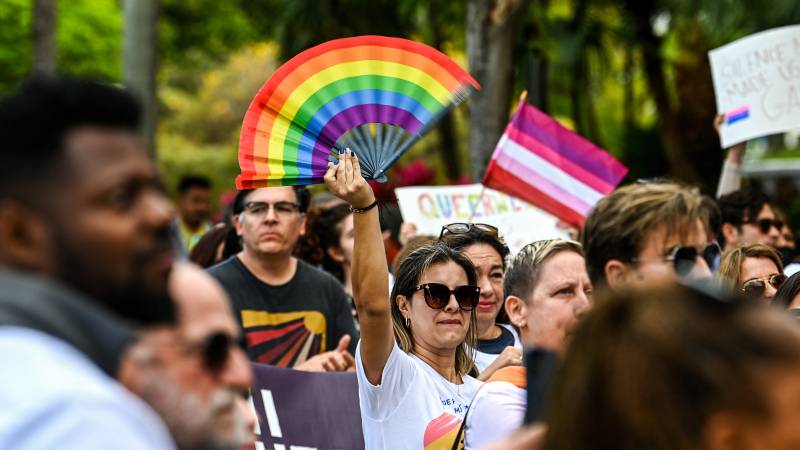 In the US state of Alabama, it is prohibited to treat young transgender people under the age of 19 with, for example, hormones and puberty blockers. Doctors are also no longer allowed to perform sexual surgery on minors.

Anyone who nevertheless helps a transgender minor to undergo treatment or operations is guilty of a criminal offense and faces ten years in prison. The Alabama House of Representatives voted overwhelmingly (66 for, 28 against) in favor of the bill. Alabama is one of the most conservative American states.

Civil rights groups have already announced they will take legal action if Governor Ivey signs the bill. It is generally assumed that Curator Ivey does indeed sign. She had previously banned transgender people from participating in sports tournaments at school. And she signed a law that allows adoption agencies not to place children with homosexuals for religious reasons.

Democrats in the Alabama House of Representatives strongly opposed the new law. But Republicans say the law is needed to protect young people. “We are constantly making decisions here that keep young people from harming themselves beyond repair,” one Republican said after the vote.

The Alabama House has also ruled that public school students can only use restrooms and locker rooms that are designated for the gender on their birth registration.

More and more conservative American states are restricting the freedoms of young LGBTI+ people. Opponents speak of don’t say gay-laws. Arkansas last year became the first state to ban treatments and surgeries for transgender minors. The Arkansas governor still used his veto to prevent the bill from passing, but it was overwhelmingly defeated by the state legislature.

Other states are enacting laws that prohibit schools from talking to children about gender or sexual orientation. That makes Florida the farthest: the governor signed such a law last week. This has led to numerous protests and civil rights movements have also filed lawsuits there.