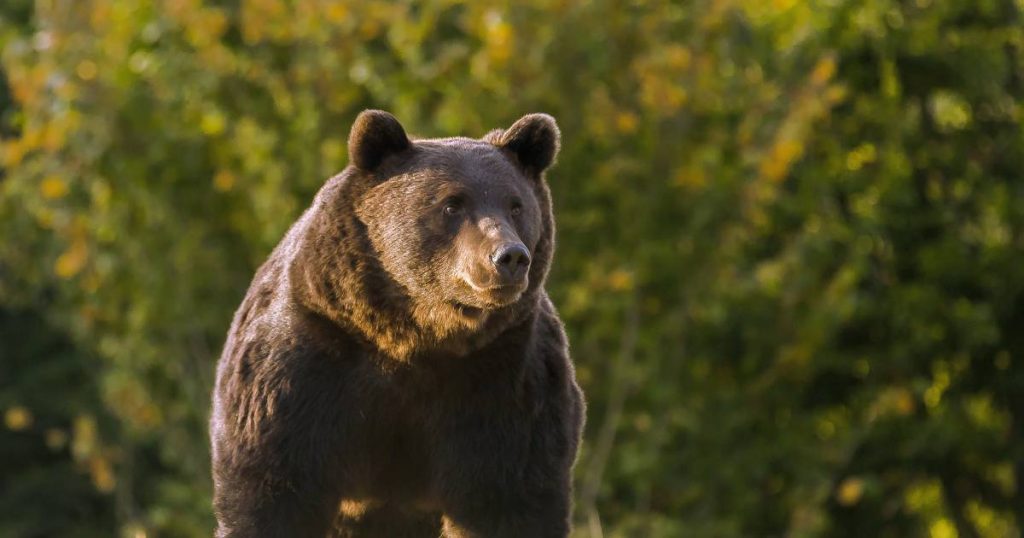 One of Russia’s richest officials is accused by authorities of shooting an innocent man earlier this month. This is Igor Redkin, 55, a member of United Russia, the country’s largest party. Redkin confessed to the shooting, but says he mistook the victim for a brown bear.

The shooting took place Monday, August 2, near a dump in Ozernovsky, a village in the far east of Russia. There, a brown bear was reportedly seen threatening the local population. Rich millionaire and politician Igor Redkin said he wanted to hunt the animal, so he decided to shoot.

He used a luxury shotgun equipped with special optical sights to be able to shoot well even in difficult conditions. “I shot the bear at dusk,” Redkin said in a statement to Russian media. “I later learned that a local resident was injured around the same time and died in hospital.

The victim is Andrey Tolstopyatov, 30, father of a son.

He was sure he was shooting a bear, there was no one to see

After someone else informed him that a man had died because of him, the Russian surrendered to the police. At the same time, he suspended his membership in the Russian United Russia political party and withdrew his re-election campaign next month.

Redkin, co-owner of several large companies on the Kamchatka Peninsula, risks years of imprisonment. He says he’s ready to accept any punishment the court determines. The Russian millionaire is under house arrest pending trial. This will remain so for at least two months, reports the BBC.

His lawyer Olga Struchenko insists on dablad The mirror that the deputy had already hunted two bears before the tragedy. He would have mistaken the human victim for a third bear. “He was sure he was shooting a bear, there was no one in sight.”

The leading business magazine Forbes ranks Redkin as the twentieth richest public servant in the country, with a net worth of 715.7 million rubles, or about 8.3 million euros.