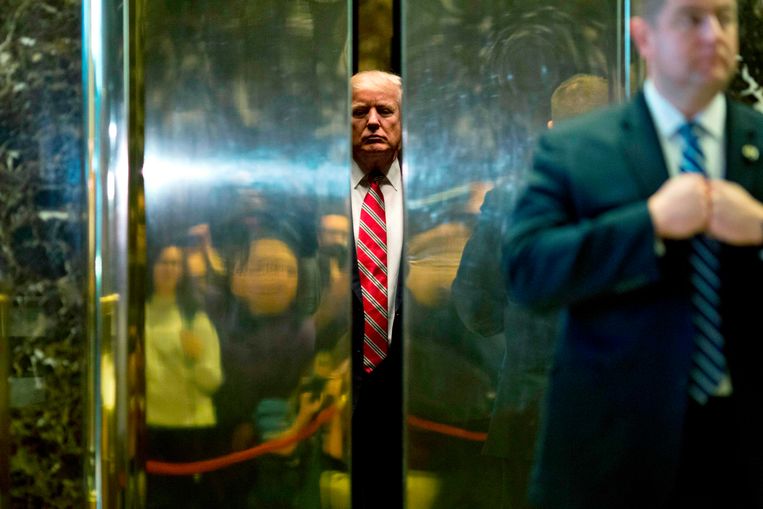 The former president has been summoned to appear in a judicial investigation into possible financial abuses within the Trump organization. It is suspected that the family business deliberately undervalued real estate, such as golf clubs and the Trump Tower in New York, for financial gain. The company may have been able to mislead the US tax authorities for ten years.

He was found in contempt of court for failing to submit documents requested by New York Attorney General Letitia James on time. “Mr. Trump, I know you take your business seriously and I take mine seriously,” Judge Arthur Engoron said. Trump must pay a fine of 9,330 euros per day. If he doesn’t pay, he can be arrested.

The Trump Organization has already turned over some six million documents as part of the investigation, but what is still missing is Trump’s personal administration. First, he missed the March 3 deadline, and after his attorney requested an extension, he also missed the following March 31 deadline.

Trump’s attorney, Alina Habba, said he would appeal the judge’s ruling. Trump says the investigation is politically motivated and only meant to put him in a bad light. The fact that Attorney General James is from the Democratic Party would have everything to do with it, he says. During the hearing, Habba said James is looking for documents and information, looking for anything that incriminates her, because she still has no evidence of malpractice.