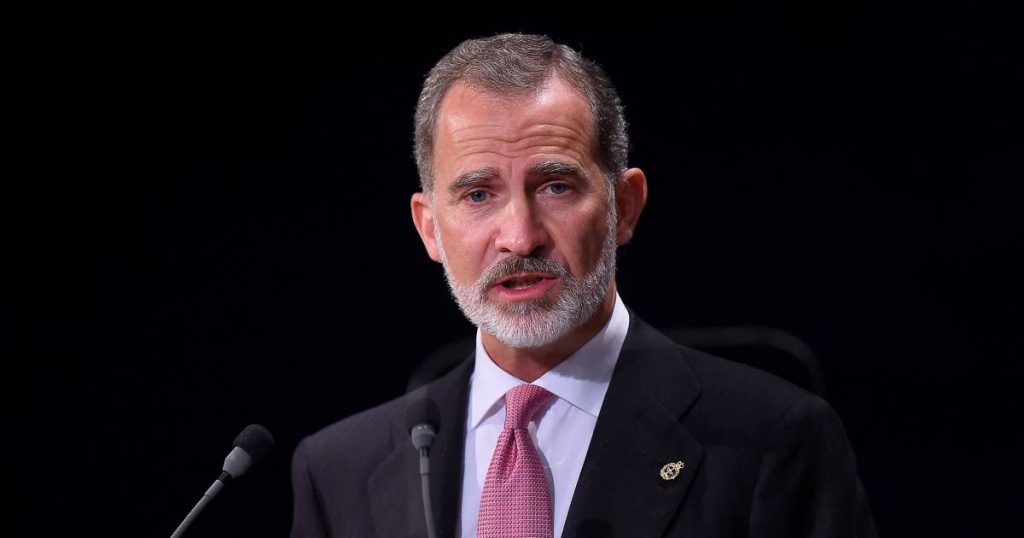 The King of Spain Felipe VI has 2.6 million euros. The Spanish royal palace has made this known, now that the socialist government is working on measures to strengthen the “transparency” of the royal family.

The Spanish monarchy is under heavy pressure after a bribe case from former King Juan Carlos, the father of Felipe VI. The latter wants to distance himself from the case. In March 2020, for example, he withdrew his father’s annual allowance of almost 200,000 euros and announced that he would renounce his inheritance.

Prime Minister Pedro Sánchez will today approve a new decree aimed at strengthening the “transparency, accountability and efficiency” of the Spanish royal family.

Felipe VI goes one step further and now reveals how much money he has. “His Majesty the King, guided by his spirit of service and civic engagement, today goes beyond his constitutional responsibilities by taking the personal decision to disclose his heritage,” the royal palace said in its statement.

The bulk of the king’s wealth, around 2.3 million euros, is made up of deposits in savings accounts from his earnings over the past 25 years, first as a prince and then, since 2014 , as king, the palace said. The rest are artwork and jewelry.

Find all our news videos here: