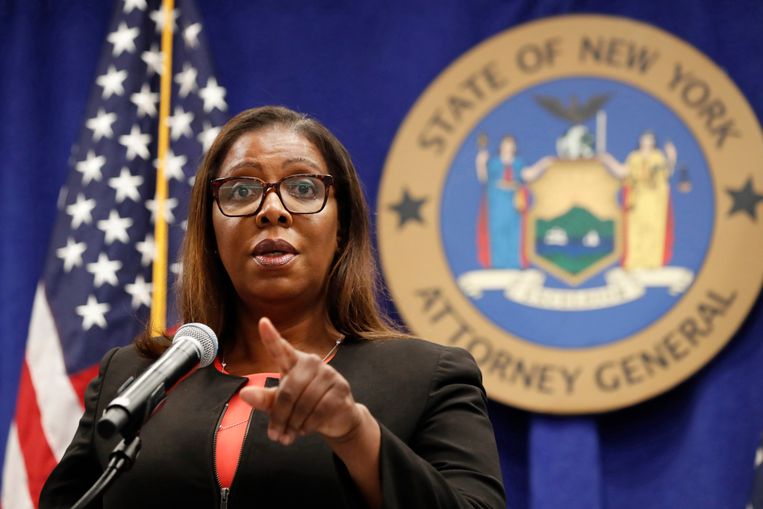 The Trump Organization, which oversees most of the business activities of former President Donald Trump, has been the subject of a criminal investigation by New York State. A spokesperson for prosecutor Letitia James announced it, without providing much more detail.

But it’s clear from previous subpoenas that the investigation is focused on accounting fraud within the organization. For example, the value of some assets would have been deliberately too high or too low to gain a financial benefit.

These subpoenas were sent as part of a New York State civil investigation that began in 2019. This has now been stepped up. Civil proceedings are usually conducted when a private party has put another private party at a disadvantage and may result in damages or fines. But a criminal investigation suspects that crimes have been committed, which could also lead to imprisonment.

It is not yet known whether this will result in charges. But the fact that researchers can now threaten prison terms makes it easier to gain the cooperation of lower-level employees within the Trump organization. Often, these studies work “from the bottom up”. An inferior person in the organization will be accused of something, but will receive favorable treatment if he or she makes incriminating statements about people higher in the organization.

New York State will cooperate in the criminal investigation with the Manhattan District Attorney in New York City, who has been conducting a criminal investigation against the Trump Organization for some time. As part of that investigation, District Attorney Cyrus Vance Jr had long been trying to get hold of Trump’s tax returns. Trump’s lawyers fought very hard to stop this, but to no avail: The Supreme Court recently ruled that New York could see eight years of Trump’s personal and business dealings.

The fact that New York State is now involved in this research means that more research capacity will become available. In addition, the continuity of the research is guaranteed, as Vance Jr. will not be reappointed later this year.

No official response has yet come from the Trump organization, but previous stages of the investigation have generally responded that the investigation was a politically motivated witch hunt by a Democratic prosecutor.

Letitia James is indeed a Democrat, but also doesn’t shy away from looking at important friends in the party. She has also opened several investigations against Democratic Governor of New York, Andrew Cuomo, for sexual misconduct and for the personal use of community money.

In addition to the two investigations in New York that target his organization, there is also a criminal investigation into Donald Trump personally. A district attorney in Georgia is seeking to prosecute the former president because of the pressure he put on that state’s administrators after the last election to overturn the result.

Trump to be charged soon? There are many things hanging over her head

When Donald Trump leaves the White House soon, he will face several lawsuits. Although his successor Joe Biden has already said not to forgive him, it is not yet clear whether Trump will actually be prosecuted.