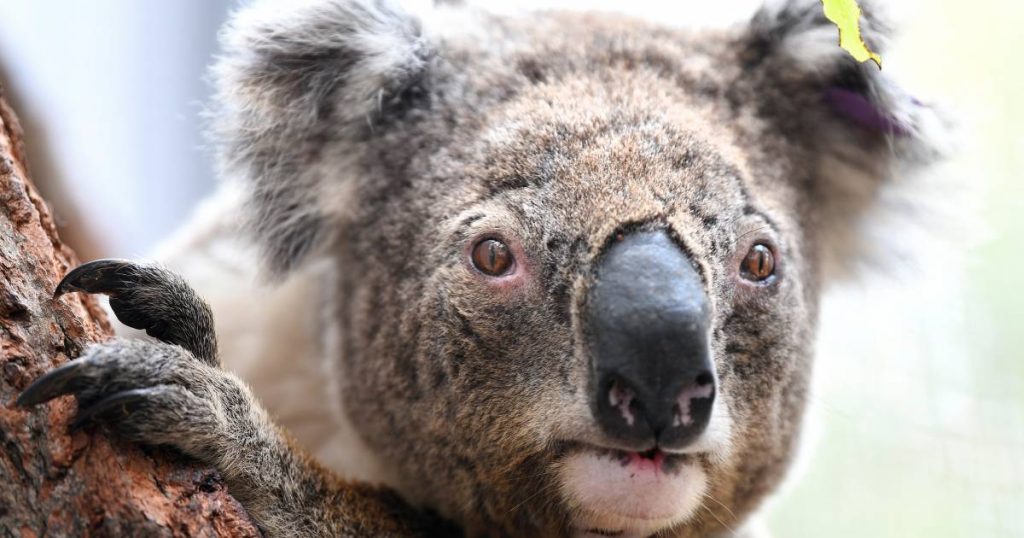 Australia’s koalas are in bad shape. The population has declined dramatically over the past three years, reports the Australian Koala Foundation (AFK) after its own research. According to the nonprofit, it is the result of drought, forest fires and tree felling.

Australia is currently estimated to have between 32,000 and 58,000 koalas. In 2018, they were over 80,000. The drop is largest in the state of New South Wales, at 41%. The AFK estimate is therefore much lower than the 300,000 koalas that scientists still assumed in 2016. Because koalas are generally high in trees and move little, it is easy to miss them, which makes the counts reliable. difficult.

The AFK president calls the new figures “dramatic” and believes that koalas should be protected by law. It is estimated that over 5,000 koalas lived in a single location included in the study. In other places there were sometimes only five or ten. There are also areas where animals no longer exist at all.

Koalas live in eastern Australia, especially in eucalyptus forests. Much of their habitat has been lost due to logging. Australian wildlife has also been heavily ravaged by bushfires this year. In addition, hundreds of koalas are killed each year.

Around 1850, millions of koalas were still living in Australia. But the animal has been heavily hunted for its fur. At least 8 million koalas were killed in the 19th and 20th centuries and used for coats and hats.

The Australian government is working on a recovery plan, which will change the koala’s status from vulnerable to endangered.