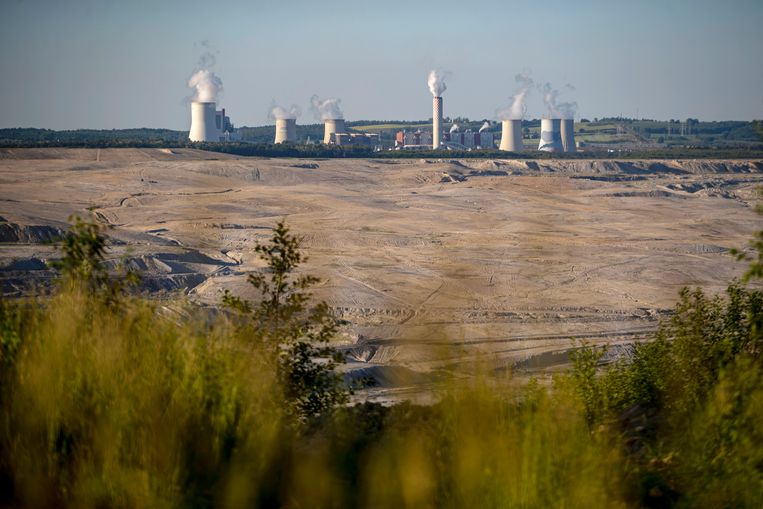 Immediately after the court ruled in favor of the Czech Republic, which had brought the case, Warsaw reacted negatively. According to the government, the mine will not be closed. The sanction was described as “disproportionate”. The move would also hamper talks with the Czech government to reach a compromise on the Turów mine.

With this, Poland is heading for another conflict with the EU. The European Commission, which has been concerned about the rule of law in Poland for years, asked the court earlier this month to impose a sanction on Warsaw in another case. With this fine, Brussels wants to get the government to dismantle a disciplinary chamber against critical judges. As in the case of the Turow lignite mine, the judges also ruled against Poland in this case. The fine in this dispute can amount to around one hundred thousand euros per day.

Although the Czech Republic demanded a significantly higher fine of five million euros per day, the decision in the Turów case is yet another victory for Prague. The lignite mine has been a thorn in the side of the Czech government for years. The Czechs want the mine to be closed immediately because the extraction of lignite would be detrimental to groundwater and pollute. Neighbors also complained about noise pollution.

The court ruled in favor of the Czech Republic earlier this summer. The judges then decided that the mine should be closed immediately. But Poland did not care about this statement. Consultations were then made with the Czech government, but it came to nothing.

According to Poland, the closure of the mine will have major negative consequences. Prime Minister Morawiecki spoke of a “disaster”, especially for jobs. About 60,000 jobs could be lost. The closure also has consequences for the energy supply. Lignite extraction in Turów represents 3% of Polish electricity.