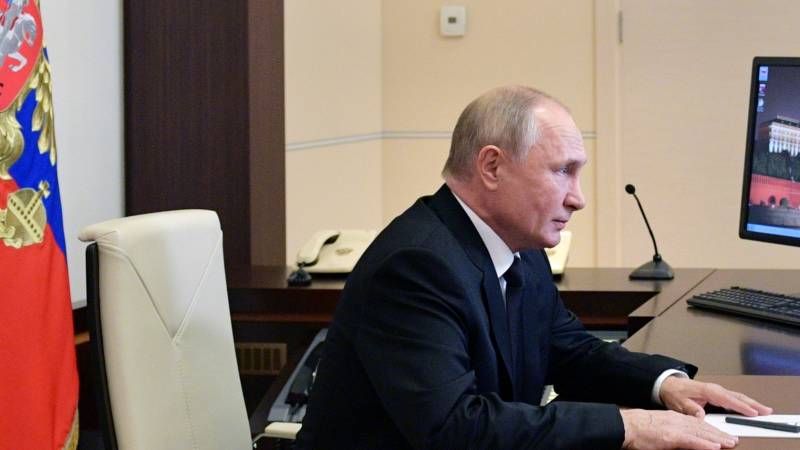 According to the Election Commission, almost all the votes were counted. United Russia, Putin’s supporting party, is once again the most important, but is also losing ground. The party garnered nearly 50 percent of the vote, compared to over 54 percent in previous elections. The Communist Party got 19 percent. With this result, Putin has the support of more than two-thirds of parliament and constitutional changes can easily be made.

Opponents and opposition parties accuse the authorities of large-scale fraud at the ballot box. Previously reported observation organization Golos that thousands of irregularities were recorded: groups of officials mobilized to vote at a ballot box with a hidden back door.

The West is also critical. For example, the EU, UK and US say the elections were not free. British Foreign Office says democracy in Russia is taking a step backwards. EU foreign affairs chief Borrell said the rules were broken and the elections suffered from intimidation and the lack of observers.

Demonstrations against the election results took place in Moscow this evening.