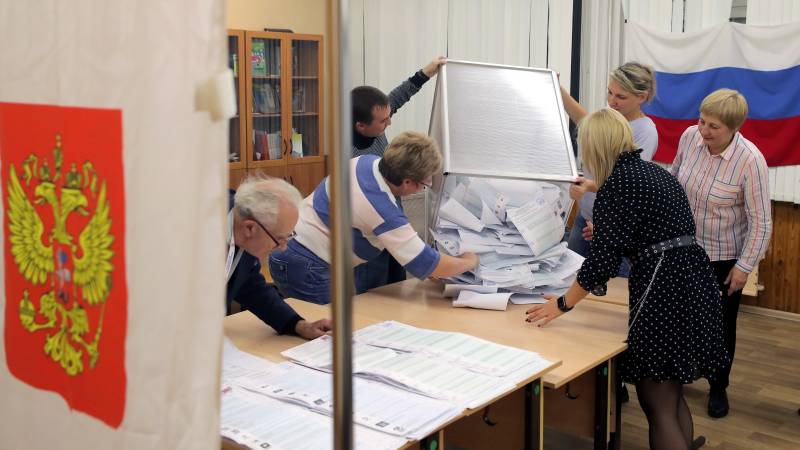 Putin’s pro-Putin United Russia party won 324 of 450 seats in the Russian parliamentary elections. This is what the Russian electoral authority CEC reports. This gives the party the large majority expected in parliament, although it is slightly lower than the number of seats in 2016.

United Russia obtains 49.8% of the vote for the 225 seats divided by the parties. In addition, another 225 seats are elected directly by the voters. Candidates for United Russia won 198 of those seats.

According to the CEC, this represents 324 seats for United Russia. That’s 19 less than in the 2016 election, but it’s still enough to allow for constitutional amendments.

Three parties which together will occupy most of the remaining seats belong to the so-called “opposition to the system“: Government-funded parties in exchange for their support in parliament. The Communist Party, the largest party operating independently of the government, gained from 42 to 57 seats.

Yet members of the Communist Party in Moscow protested against the election results: