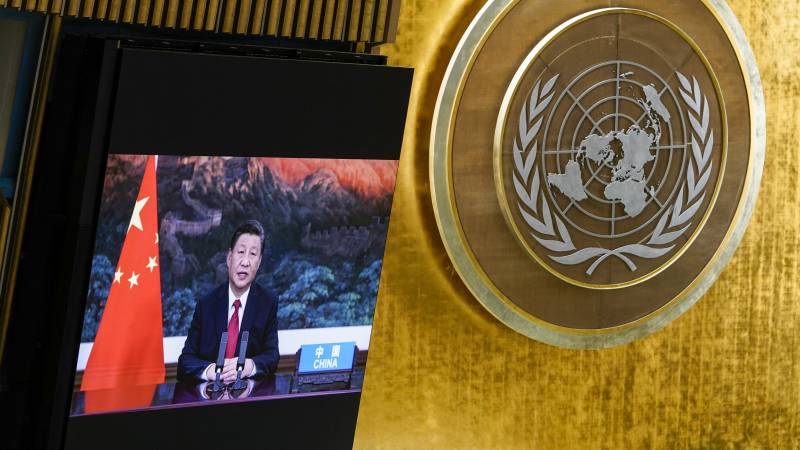 China will no longer build new coal-fired power plants abroad. This is what Chinese President Xi Jinping promised in his address to the United Nations Annual General Assembly.

Xi did not give more details, but it could mean that funding for coal-fired power plants in developing countries will be limited. China is under intense diplomatic pressure to stop funding coal overseas. China’s move will make it easier for the world to meet the carbon emissions targets of the Paris climate agreement.

“China will increase its support to other developing countries in the development of green and low-carbon energy, and will not build new coal-fired power projects abroad,” Xi said in his speech. prerecorded video speech. In the speech, he also pointed out that China has peaceful intentions in the field of international relations.

South Korea and Japan have already made similar commitments. UN Secretary General Antonio Guterres and US Climate Envoy John Kerry have urged China to follow the lead of these two Asian countries.

“Accelerating the phase-out of coal worldwide is the most important step in keeping the Paris Agreement’s 1.5-degree target within reach,” Guterres said in a statement.

Kerry said he was delighted with the Chinese president’s announcement. Guterres stressed that there is still “a long way” to make the next climate meeting in Glasgow a success.