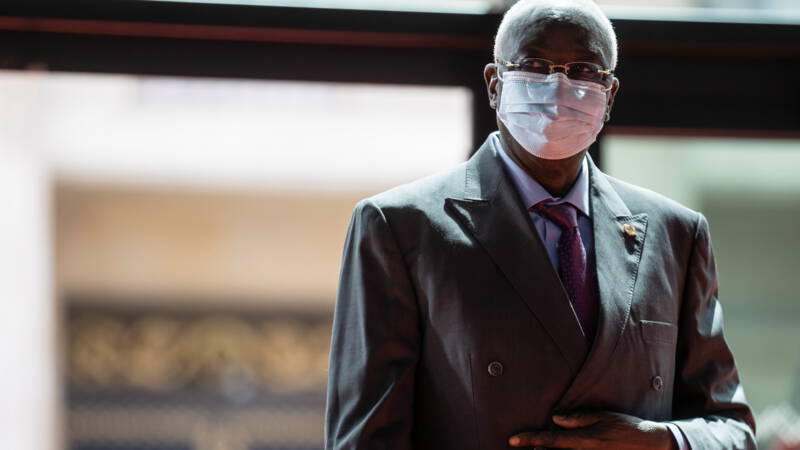 The president, the prime minister and the minister of defense of the interim government of Mali were arrested by a group of soldiers. Several international news agencies report this based on government and military sources. The three were reportedly taken to a military base northwest of the capital Bamako.

It is not known exactly what happened and by whom the arrests were made. A few hours before the arrests, the transitional government, established after a previous military coup, new ministers appointed.

The US Embassy in Mali reports that “increasing military activity” is taking place in Bamako. U.S. citizens nationwide are urged to stay indoors and follow local media.

It has been restless in the African country for years. Nine years ago, the army also revolted. This led to a coup and the establishment of a military dictatorship. Neighboring countries condemned the move en masse and imposed heavy sanctions on the dictatorship.

Jihadist rebels took advantage of the situation by conquering much of Mali. In 2013, France decided to intervene to counter the rise of jihadism. The Netherlands was also active in Mali, between 2014 and 2019.