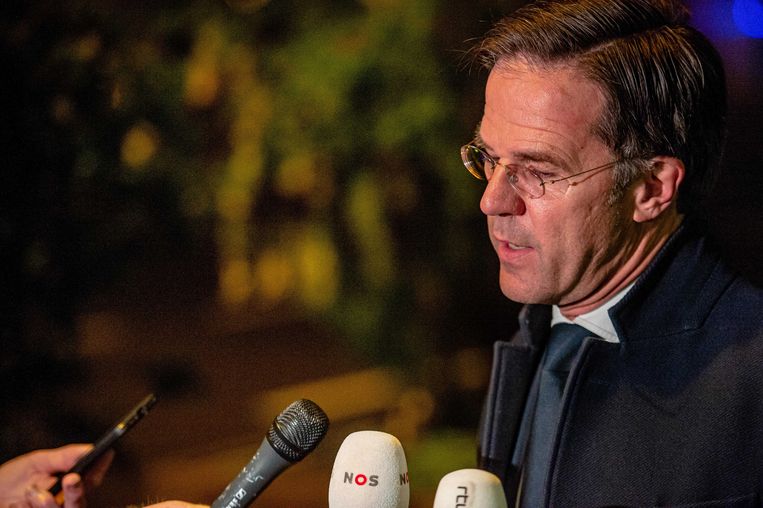 The European heads of government decided on this Monday evening at a summit in Brussels. In addition, they announced new sanctions against Belarusian officials in the organization, in response to the “hijacking” of the plane which held Belarusian opposition leader Pratasevich. Government leaders also demanded the immediate release of Pratasevich and his girlfriend Sofia Sapega.

According to Prime Minister Rutte, EU leaders agreed quickly and unprecedentedly. “It shows how seriously we take this,” he said after the first day of the EU summit. According to the Prime Minister, the leaders have “really finished” with the Belarusian regime.

Ahead of the meeting, Rutte called on KLM to stop flying over the country. “The Netherlands is in favor of a flight ban for Belarus,” he said. He called Belarus’ action “unprecedented and unprecedented”.

Initially, the 27 heads of government were to discuss relations between the EU and Russia. A fundamental exchange of views without clear conclusions was expected. The arrest of Pratasevich suddenly put a strain on the roof. During a flight between two European capitals, a Ryanair plane with Europeans on board was “hijacked” by Belarus. “It was state sponsored air piracy,” Irish Foreign Minister Coveney said. Belarus’ action calls for a strong European response.

The European Union will put Belarusian officials back on the sanctions list, which will prevent them from traveling to the EU and freeze European bank balances. In February, the EU already extended sanctions against 88 officials, including President Lukashenko. The Netherlands are working with other member states on a package of new sanctions, Prime Minister Rutte said, mainly aimed at state-owned companies that support Lukashenko.

Given the “unprecedented” nature of Belarus’ action, many government leaders felt that Europe should go beyond a further extension of the sanctions list. This is why it was decided Monday evening to stop air traffic with Belarus.

The UK has already taken action on Monday afternoon. The UK transport minister has ordered UK airlines to avoid airspace over Belarus. Belavia planes were no longer welcome at UK airports. US Secretary of State Blinken called for Pratasevich’s release and said he would coordinate further punitive measures with the EU.

Belarus became even more isolated in its own region on Monday. Lithuania called on its citizens to leave Belarus as soon as possible. Latvian airline AirBaltic has stopped its flights to Belarus, Ukraine has done the same.

Only Russia remained behind Belarus and Lukashenko. Foreign Minister Lavrov congratulated his Belarusian counterpart on his promise to be transparent about the forced landing. Ahead of the fraudulent August 2020 elections, the EU took Lukashenko with caution, so as not to lead him into the arms of Russian President Putin. This is now a thing of the past. In order to survive politically, Lukashenko surrendered to Putin. The two presidents are negotiating the formation of a state of union which will make Belarus a de facto province of Russia. He no longer cares about the European Union, as the kidnapping of Pratasevich has shown.