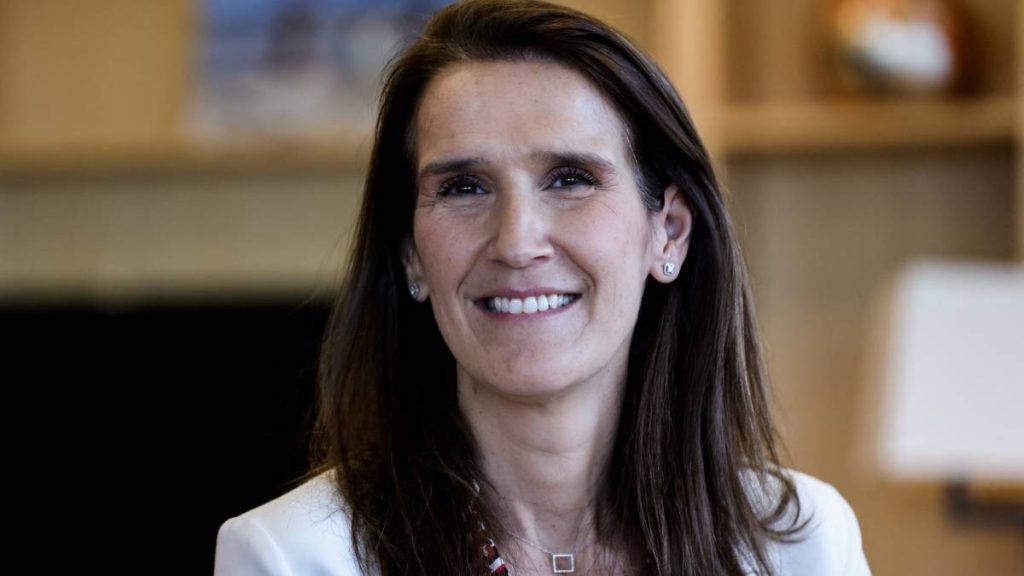 Belgian Minister Sophie Wilmès will not return as Minister of Foreign Affairs. She announced in April that she temporarily stop because she wanted to be with her husband who was diagnosed with an aggressive form of brain cancer. Now she has definitely resigned from her position and quit.

“My husband’s illness will be an uphill battle that I want to fight alongside him and alongside our children. My current duties in government do not allow me to do so,” Wilmès said in a statement.

Belgian Prime Minister De Croo said in a reaction that he understands Wilmès’ choice. “Admiration for the person you are and the choice you make. We support you in your battle with Christopher,” he wrote in a response. He goes on to say that he regrets to see a strong foreign minister leave.

Wilmès will remain a deputy. This morning, his MR party, the Walloon Liberals, will announce who will succeed him.

Sophie Wilmès, 47, has been active in national politics since 2015. Previously, she was Minister of Budget and Civil Service and from October 2019 to September 2020, she was Prime Minister of the Federal Government. She was the first woman to hold this position in Belgium. She has four children with her husband, Australian businessman Christopher Stone.