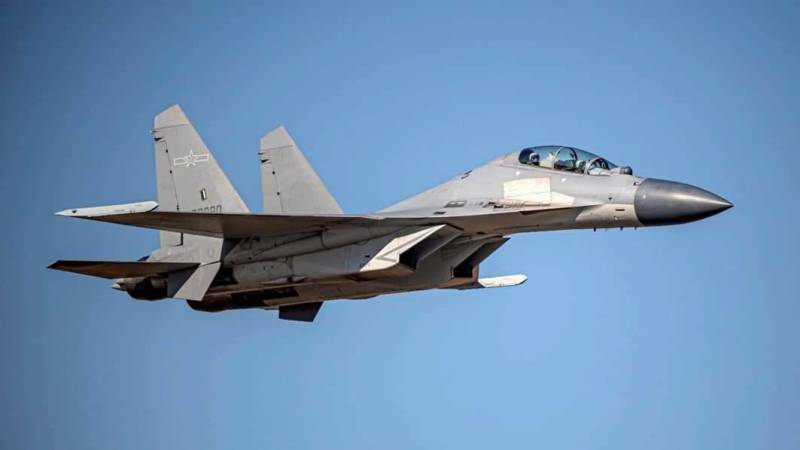 It involved two “waves”, including fighter planes and bombers. Taiwan has launched fighter jets as a warning to Beijing.

Relations between Taiwan and China are very strained. The island, which China considers a renegade province but considers itself a sovereign state, has complained for more than a year about the Chinese air force’s intimidation operations. “China is deliberately engaged in military aggression, which undermines regional peace,” Taiwanese Prime Minister Su Tseng-chang said.

Beijing’s show of power coincides with the celebration of the 72nd anniversary of the founding of the People’s Republic of China. The Chinese government has yet to respond to the Taiwanese accusation. Beijing previously said the flights were meant to protect Chinese sovereignty.

Last year, Taiwan reported 380 airspace violations by planes from the People’s Republic. This year, that number is so far at 500. Two years ago already noted Chinese President Xi Jinping said Taiwan belongs to China and that he keeps open the possibility of using “whatever means” to annex the island. He repeated this message last July during the centenary of the Chinese Communist Party.

For decades, China had been primarily inward looking, but those times now seem to be over, correspondent Sjoerd den Daas explained last year: