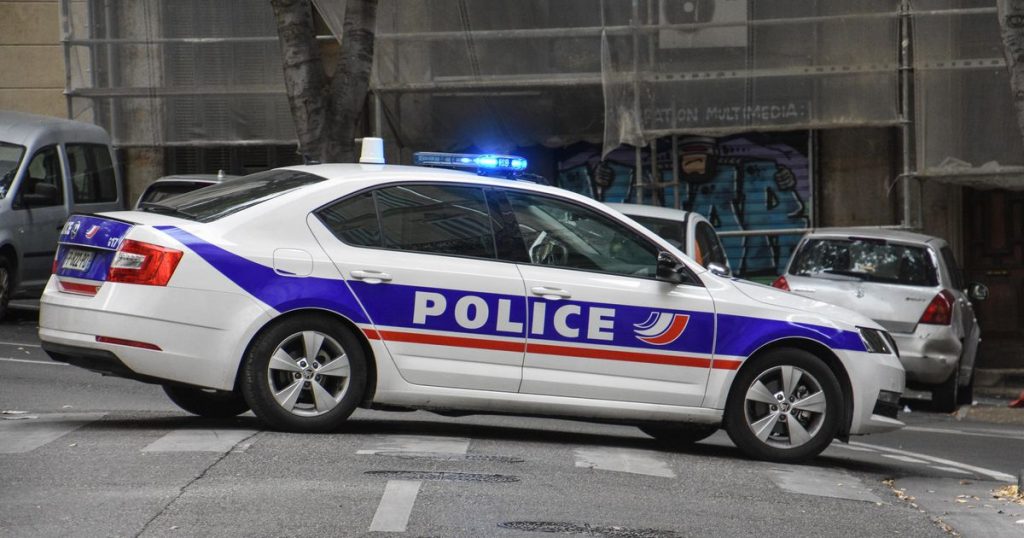 According to the newspaper, the man confessed in a letter to being the wanted murderer and rapist for years. He says he did not commit any more crimes after 1997. A DNA test should provide a definitive answer.

The first victim fell in 1986. An 11-year-old girl in Paris was raped and murdered. In 1987 a Parisian couple was killed and in 1994 a 19-year-old man. Police believe it was the same assailant’s job. The rapes were at the same time.

According to witnesses, the assailant had a face full of pimples and irregularities and was therefore described as “pockmarked”.

After years of research, an incomplete DNA profile was found. As a result, several agents who were working in Paris during this time have come forward as suspects, including the 59-year-old. That is why he was summoned for questioning.

This isn’t the first time in recent years that a (former) cop has turned out to be a serial killer. In the United States, Joseph James DeAngelo was sentenced in 2020 after confessing to committing at least 13 murders and raping 50 women. He was known as the Golden State Killer because his crimes took place in California.