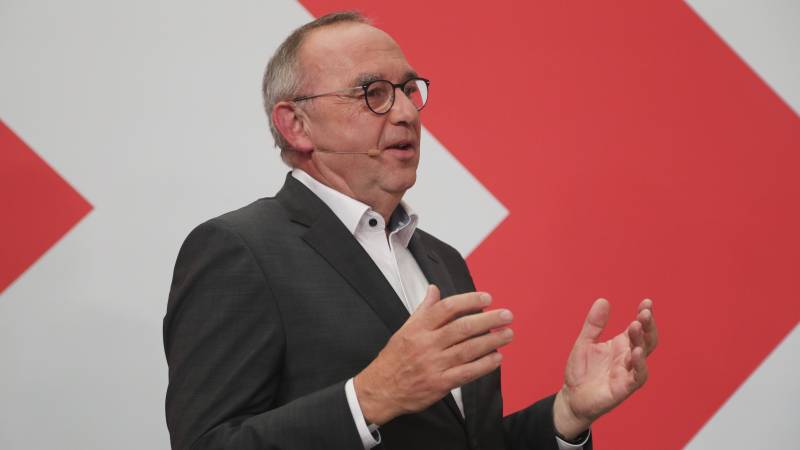 A new German government with the social-democratic SPD, the liberal FDP and the Greens could take office by December, believes SPD chairman Norbert Walter-Borjans.

Walter-Borjans argues for not having endless exploratory conversations. “We could start formal coalition negotiations in October and conclude in December,” he told the newspaper. The world.

Leaders of the Greens and the FDP said earlier this week that they had had “good initial discussions” on possible cooperation in a new government. Groenen frontman Baerbock and FDP frontman Wissing wrote on Instagram that deals are being sought. “And we even found a few. Exciting times.” Both parties play a key role in a new coalition, but it remains to be seen whether they will opt for a government with the Social Democratic SPD or the CDU / CSU Christian Democrats.

Olaf Scholz’s SPD won the German elections on Sunday with 25.7% of the vote. Armin Laschet’s CDU / CSU obtained the worst national result in its history with 24.1%. Some prominent CDU members want to replace Laschet if he fails to form a coalition with the Greens and the FDP, they told Frankfurter Allgemeine Zeitung today.

Scholz and Laschet have both already said they want to go out before Christmas.