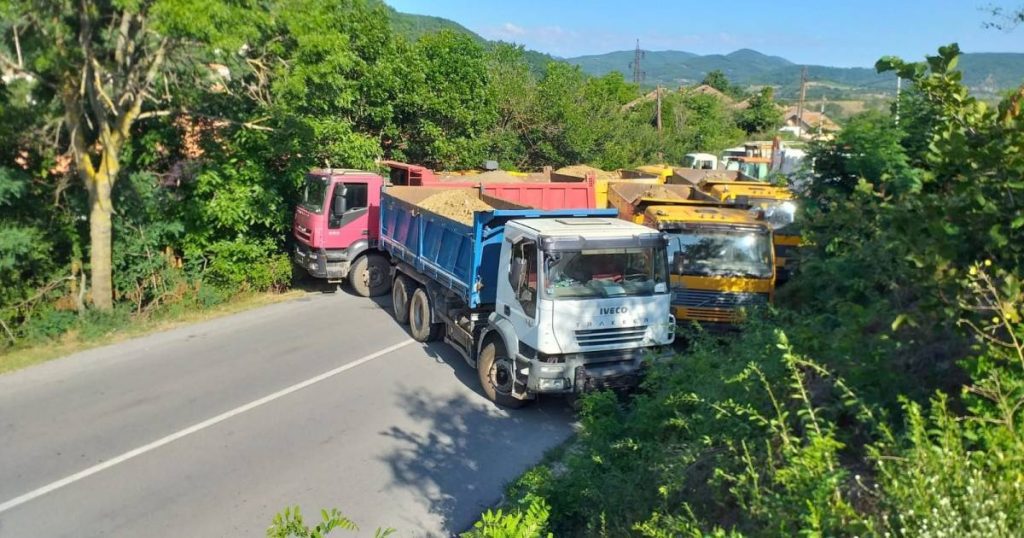 Serbia and Kosovo “are almost in agreement on nothing” as they sit down for peace talks in Brussels tomorrow. Serbian President Aleksandar Vucic expects “difficult talks”, he said this afternoon after exploratory talks at NATO.

Tomorrow’s talks, led by EU foreign affairs chief Josep Borrell, aim to defuse tensions as the Kosovo government in Pristina makes another attempt early next month to force ethnic Serbs in Kosovo to use Kosovar. license plates and travel documents. It also led to great tension late last month as many Serbs continue to see Kosovo as part of Serbia and do not want to recognize it as an independent state.

According to Serb Vucic, Pristina stokes the fire, including stories about Serbian invasion plans. “We’ve been hearing this for months, but nothing has happened so far.” Vucic also denies needing “foreign” (read: Russian) help to build additional security bases. “What we need is a rational approach and a compromise solution through conversations.”

NATO chief Jens Stoltenberg held separate talks with Vucic and Kosovar Prime Minister Albin Kurti and later held separate press conferences with them. NATO will not allow differences between Pristina and Belgrade to lead to new conflicts in the Balkans or worse, Stoltenberg said. The NATO-led KFOR peacekeeping force, nearly 4,000 strong, which has a mandate to ensure stability in the region, “intervenes when necessary” and is also expanded when necessary, according to Stoltenberg.