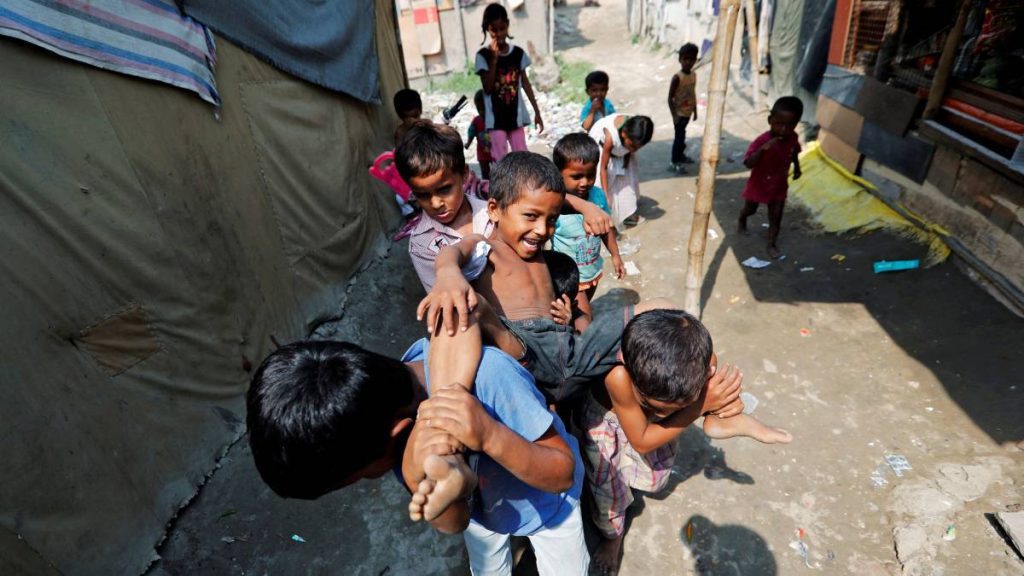 Hours after an Indian minister announced that the country would provide apartments in New Delhi for Rohingya refugees, the announcement was denied by India’s interior ministry. According to Human Rights Watch, there are currently 40,000 Rohingya refugees in the country, whom Prime Minister Modi’s government previously wanted to deport.

India’s Housing Minister wrote today Twitter that the “revolutionary decision” had been made that all Rohingya refugees in the country would receive an apartment, basic amenities and permanent security.

About seven hours later reported However, the Home Office said there were no plans for this and that “illegal Rohingya refugees will remain in their current location until deported”.

This Indian journalist captured both tweets:

Earlier this year, human rights groups opposed plans by the Indian government to forcibly return Rohingya refugees to Myanmar. Human Rights Watch says the lives of the Muslim minority are still in danger.

According to the UN refugee agency, UNHCR, at least 240 Rohingya are being held in deportation centers for entering the country illegally. This goes against the UN Refugee Convention, which India is one of the few countries not to sign.

Under the Hindu nationalist government of Prime Minister Modi and his BJP party, tensions between Muslims and Hindus have increased in India. Human Rights Watch says there have been multiple attacks on Islamist Rohingyas by ultra-nationalist Hindu groups since 2017.

More than one million Rohingya fled their living areas in Myanmar in 2017 due to a military operation by the Myanmar Army. Refugees have made statements about murders, rapes and arson. Last year, the army took over the country. Since March, the United States government has referred to the Myanmar government’s policy towards the Rohingya as genocide.

Most of the refugees reside in neighboring Bangladesh. According to the United Nations, more than 600,000 of them reside in “the largest refugee camp in the world”. The Bangladeshi government is working with the UN to take them in, but the country’s prime minister said last week that “the Myanmar government must take them back”.