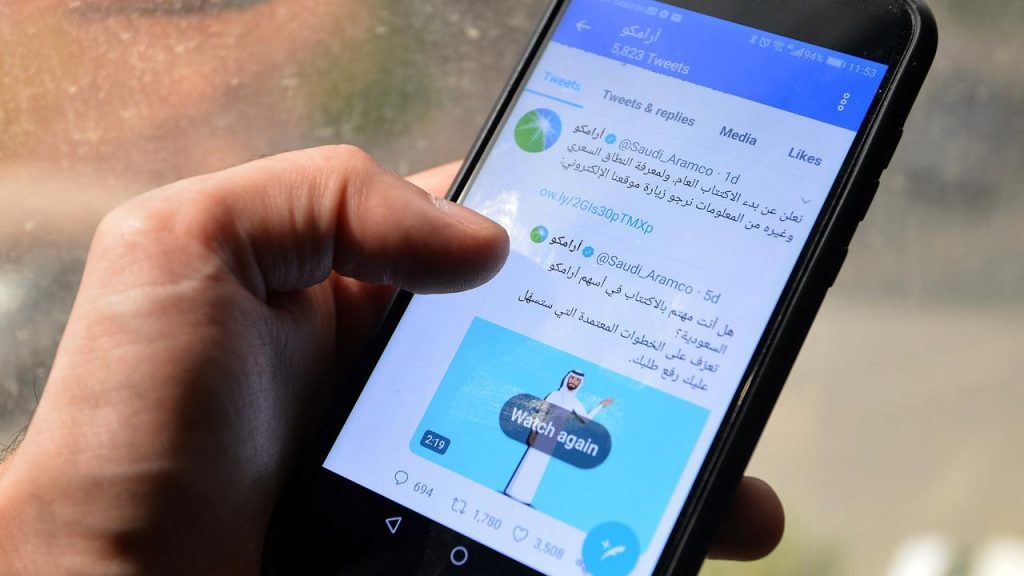 A Saudi student at the University of Leeds faces 34 years in prison for using Twitter. While on vacation in her home country, she was arrested and convicted for having a Twitter account that followed and retweeted “dissidents and activists”.

A special anti-terrorism court convicted the 34-year-old woman. The mother of two young children was initially sentenced to three years in prison for using an “illegal website”.

By doing so, the woman would have caused unrest in the public domain and destabilization of civil and national security, according to the earlier verdict.

On appeal, the woman unexpectedly heard a 34-year sentence. She is also not allowed to travel for 34 years after that.

The sentence was heavier, because the public prosecutor had filed several charges. She was also found guilty of helping others on the social network.

The charges say he “helped to stir up trouble by following dissidents’ Twitter accounts.” Retweeting accounts that Saudi Arabia considers dangerous to national security is also considered a serious offense.

The woman in question is neither militant nor very politically active. On Instagram, she has according to The Guardian only 159 subscribers and describes herself as a dental hygienist. She had 2,597 followers on Twitter. She sent several tweets, including some about Saudi dissidents living in captivity. The tweets called for the release of these political prisoners.