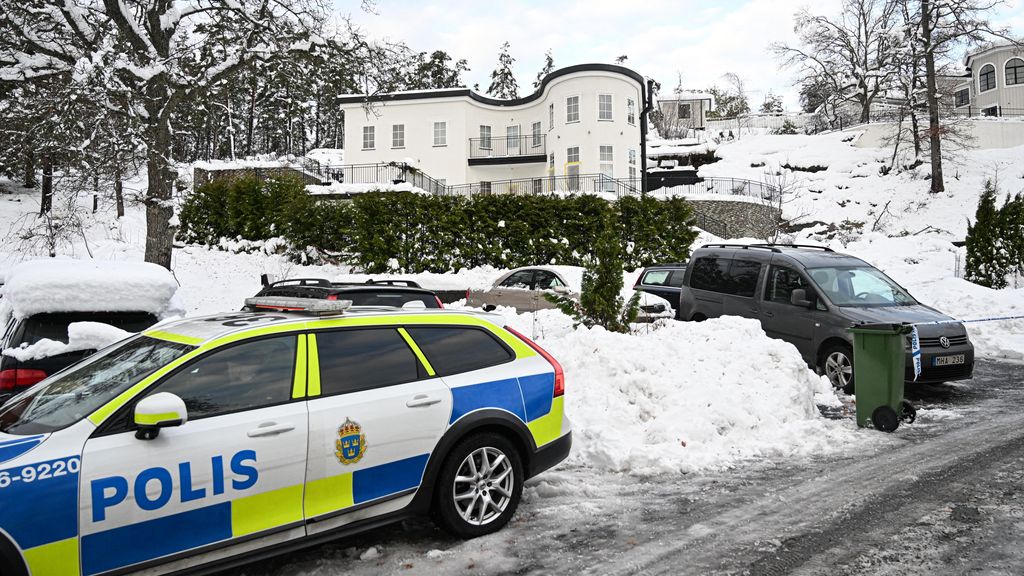 A Russian couple arrested this week in Sweden for spying allegedly worked for Russia’s GRU secret service. Indications in this direction have been revealed thanks to research by the journalistic research collective Bellingcat.

Tuesday morning around 06:00, two army helicopters appeared above an upscale district of Stockholm. Witnesses saw an arrest team descend on ropes and land on the roof of a villa. Officers entered through the windows and arrested the occupants, a man and a woman.

The whole operation took less than a minute. Police said after the arrests that action had to be taken quickly as suspects “should not be given the opportunity to flush anything down the toilet or destroy computers”.

Both are suspected of spying on behalf of a foreign power, since 2013 in the United States and since 2014 until the time of the arrest in Sweden. They deny having anything to do with spying. The man is still in custody, the woman was released on bail. She remains suspected of complicity.

The police would not reveal their identity, but the Swedish newspaper Aftonbladet wrote the same day that they were two Russians, aged 60 to 70, who arrived in Sweden in the late 1990s. Their names also leaked: it would be Sergei Skvortsov and Elena Kulkova.

The Bellingcat investigative collective investigated the two and found that they owned an apartment in Moscow in October 1999. Denis Zergeev lived in the same hallway. This is according to Bellingcat and the BBC program news night an officer of the Russian intelligence service GRU and the contractor of the 2018 assassination attempt on Russian double agent Skripal in the English town of Salisbury.

But according to Bellingcat, the apartment complex has more residents with jobs at GROE. Like the leader of a GRU unit who was also involved in the Skripal case and other sabotage and poisoning killings and a GRU officer who was involved in disinformation campaigns.

According to Bellingcat, the suspects are owners of companies specializing in marine and aeronautical parts, computers, IT services and investment companies. One such company is based in Cyprus and was owned for many years by a retired GRU officer.

Bellingcat also says Koelkova’s daughter is in a relationship with the son of a former Swedish military intelligence chief. This relationship would have emerged after the retirement of the leader.

The trial of two other espionage suspects opened yesterday in Sweden. These two brothers of Iranian origin would have spied for the GRU between 2011 and 2021.