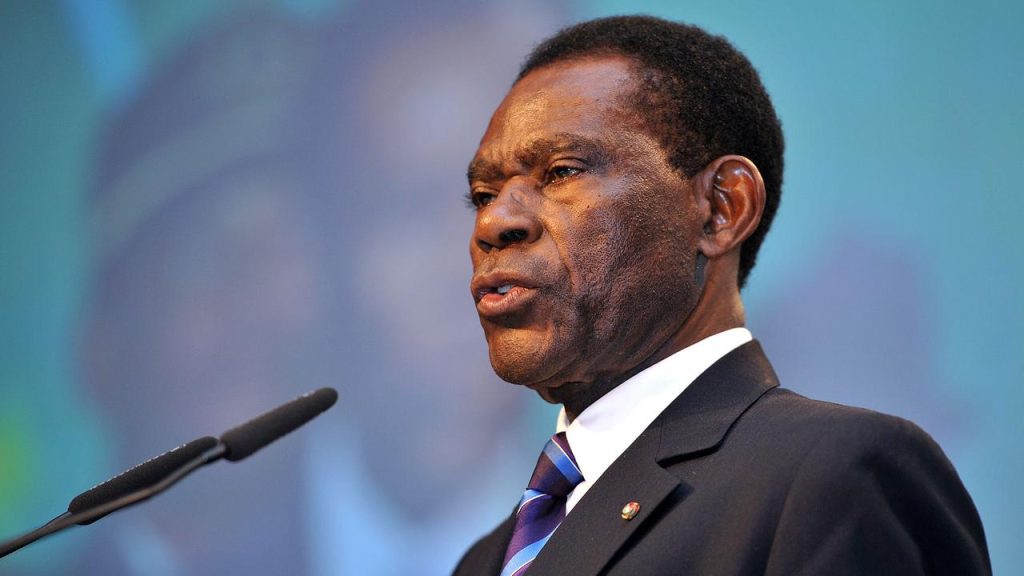 The world’s longest-serving president will remain in power for the foreseeable future. According to the official results of the presidential election in Equatorial Guinea, 80-year-old Teodoro Obiang Nguema Mbasogo won with almost 95% of the vote. His son, who is also vice president, reports it on Twitter. Obiang rules with an iron fist and there is no real opposition in the country.

The election results are not a surprise. In the 43 years that Obiang has been president of Equatorial Guinea, he has always won with more than 90% of the vote.

Critics say there is no democracy in the country. Political opponents of Obiang are arrested and tortured, demonstrations are banned and there is no freedom of the press in the country, according to human rights groups.

Since independence from Spain in 1968, Equatorial Guinea has had only two presidents. The first was Obiang’s uncle, but he was overthrown when the current president staged a coup in 1979.

Obiang’s Democratic Party also won all seats in Equatorial Guinea’s senate and parliament in the November 20 elections. “The end result proves we’re right,” the vice president tweeted. “That we are the best political party.