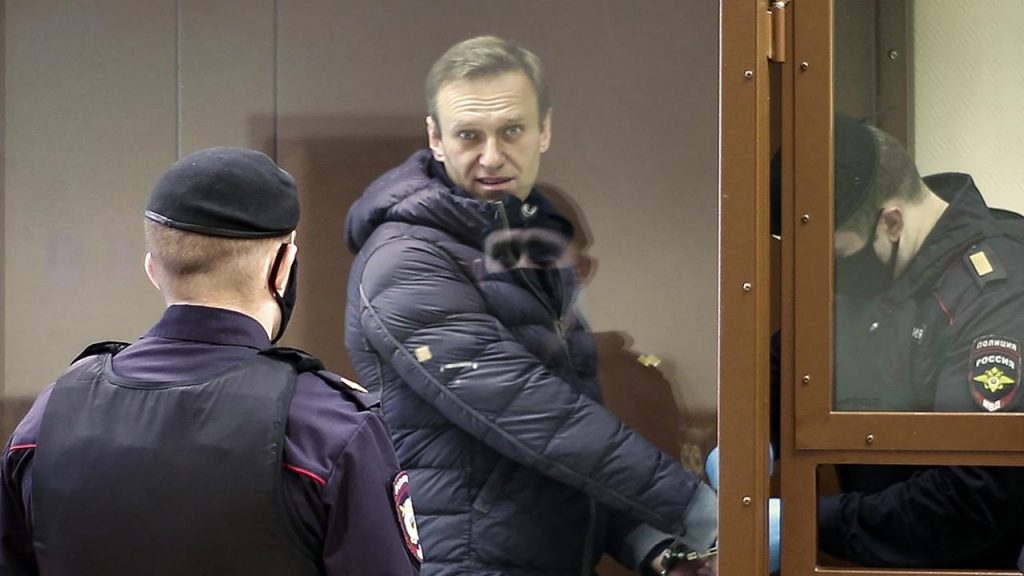 Russian authorities preemptively arrested spokesperson and lawyer for opposition leader Alexei Navalny. They are said to be involved in protests taking place on Wednesday.

According to the monitoring group OVD-Info, police raided or arrested activists in at least twenty towns. Among other things, agents searched Navalny’s offices in St. Petersburg, the country’s second largest city. Officers reportedly pulled lawyer Lyubov Sobol out of a taxi. Spokeswoman Kira Yarmysh reported on her arrest on Twitter.

Navalny employees hope Wednesday will be demonstrated in more than 100 cities. They say they fear for the life of the Leader of the Opposition. This year he ended up in a penal colony and went there at the end of March. hunger-strike. He complained that the authorities were denying him proper medical treatment.

Police warned that the protests scheduled for Wednesday were also illegal. Navalny supporters have already taken to the streets in droves in January and February to protest his arrest. This led to the arrest of over ten thousand people at the time.

Navalny is in jail for failing to meet the conditions of a suspended sentence. It was imposed on him because of embezzlement. According to him, this statement was politically motivated. Initially, he did not have to go to jail, but reported regularly to the authorities.

The latter was no longer possible last year. At the time, he had been poisoned by a nervous poison in his own country and recovered for months in Germany. Russian authorities arrested him when he got off a plane in Moscow earlier this year. Apart from the protests, it also drew strong international criticism.