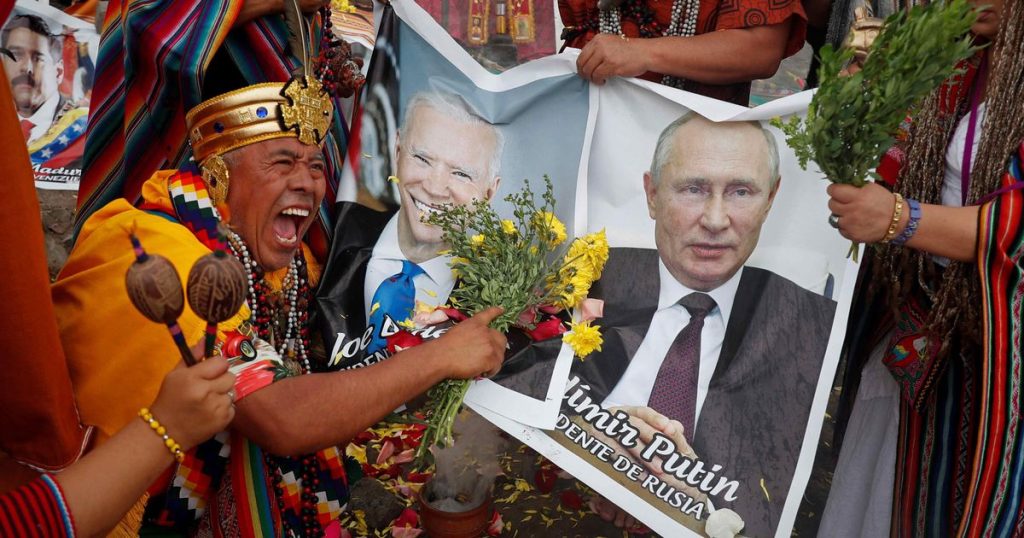 Tension between Washington and Moscow has increased due to the build-up of Russian troops on the border with Ukraine in Eastern Europe. Biden again warned Putin that an invasion of this country would not be without consequences. Putin reportedly stressed that severe sanctions would lead to a split with the West.

Despite the strong words, the Russian leader was happy with the conversation, according to Kremlin adviser Yuri Ushakov. This took place in the run-up to several rounds of summit consultations. Representatives from the United States and Russia will meet in Geneva in early January. A few days later, consultations between Russia and NATO followed.

The positive sounds from the Kremlin ahead of the start of security talks are seen as an encouraging sign. Russia has already made it clear what it hopes to achieve. The Kremlin wants firm security guarantees from Western countries. These should include a commitment that NATO will not extend further east.

Biden and Putin have agreed to personally interfere in the negotiations. They also stay in constant contact with each other.

An insider said Biden delivered the message that the current situation could end in two ways: with diplomatic talks or with dire consequences. In the latter case, according to the American official, a heavier deployment of NATO troops and economic sanctions will probably be chosen.

Russian adviser Ushakov said imposing sanctions on his country would be “a colossal mistake”. There could be implications for talks on arms control, cybersecurity, climate change, and other issues the United States wishes to discuss with Russia.

Biden will call Ukrainian President Volodimir Zelensky on Sunday. He said on Twitter that he looked forward to the conversation. He wants to talk to Biden about what can be done to protect “peace in Ukraine and the security of Europe”.