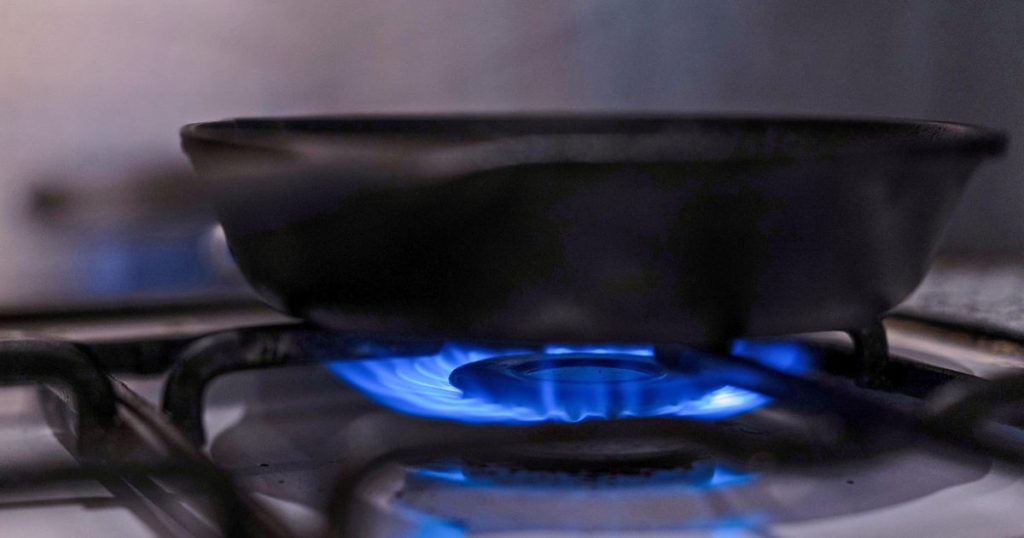 At around 7 p.m. Thursday evening, the fire alarm suddenly went off in a large apartment complex in the Franslaan in Nieuport-Bad. It concerned the islet of Sanhooft C. where there are dozens of apartments. There was also a burning smell on the fourth floor.

When the fire alarm sounded, many residents had already left for their safety. Help then arrived en masse. Fire stations, as well as the police and an ambulance as a precaution. Firefighters and police then continued the evacuation. “A total of fifty residents were taken outside and ended up in the streets,” Fire Brigade Lieutenant Rudy Baelen of the Oostduinkerke police station told Het Nieuwsblad. “The firefighters then started looking for the cause. We discovered that the smell of burning and smoke was coming from an apartment on the fourth floor. When we rang and knocked, no one answered. So we didn’t know if anyone was still inside the apartment. We didn’t notice a fire either. “

“At that point, we had the choice of opening five doors or waiting for the building owner to arrive,” Baelen continues. “Eventually the owner of the building was able to open the door and we found an elderly man inside who was very shocked at the sight of the fire department.

Apparently he was a hard of hearing man who didn’t have his hearing aid and left his pan to burn on the fire. He had extinguished it himself to avoid a fire and had opened a window. He hadn’t even heard the fire alarm, the doorbell or the fire department. The intervention could then be completed quickly. The fifty residents were able to get inside within an hour.