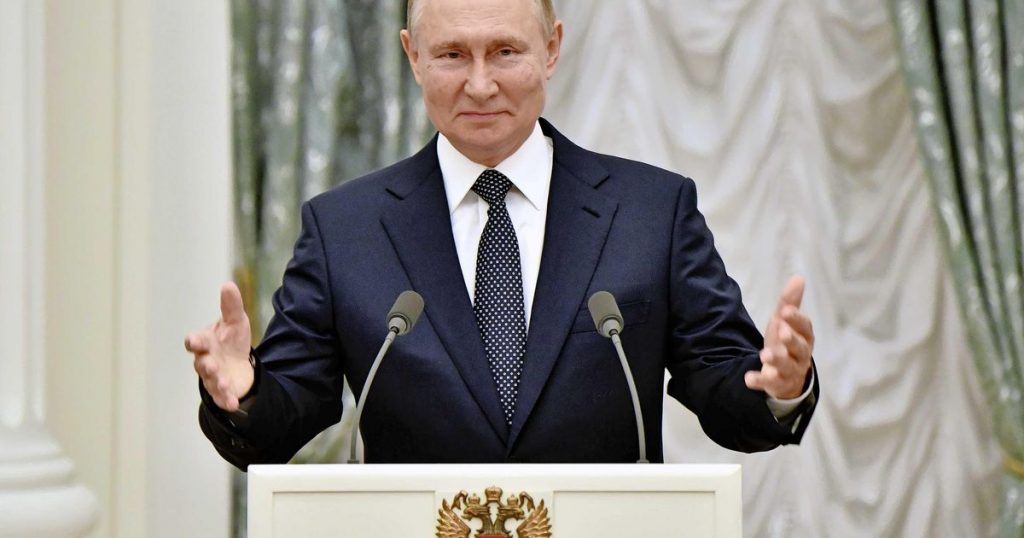 VR was co-founded by Russian President Vladimir Putin. The biggest party in Russia was already expected to get the most votes again, in part because Putin did everything he could to hamper the opposition in the run-up to the elections.

Independent observers from Golos, a voter rights organization, released a report on Saturday in which they spoke of thousands of irregularities across the country. For example, people have voted more than once. Russia’s Central Election Commission also said it had received hundreds of abuse complaints. According to the committee, however, there was no serious abuse that could influence the outcome of the elections.

In the previous elections in 2016, the party won 54% of the vote. However, the pro-Kremlin party has recently lost popularity, in part due to the deteriorating living conditions of many Russians.

About 100 million Russians have been able to go to the polls since Friday to elect a new 450-member lower house. In addition, regional and local authorities were elected. The last polling stations were closed around 8 p.m. (Dutch time) on Sunday evening. Sunday evening, the attendance percentage was around 45%.