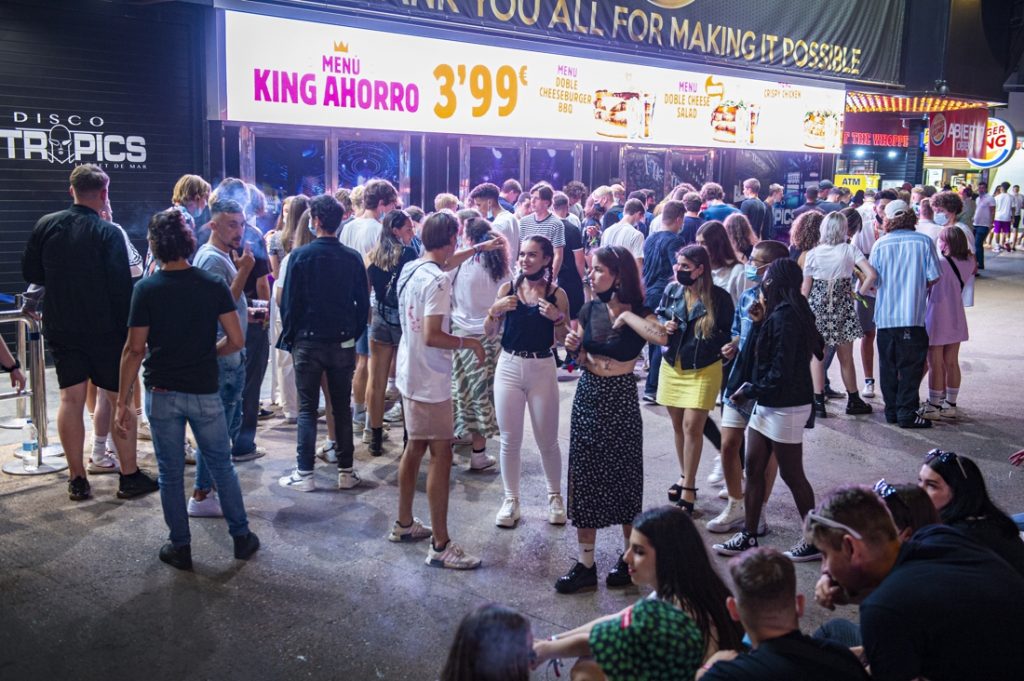 It is not a good idea to allow infected young people who were in Spain with travel agencies Summer Bash and Youth Travel to return to their families. This is what professor of general medicine Dirk Devroey said on Radio 2. He pleads in favor of their maintenance.

Two buses from the travel organization Youth Travel with 122 infected young people, mostly minors, on board arrived in Belgium on Friday afternoon from the Spanish party destinations Lloret de Mar and Calella. Most of them went to Ghent, another part went to Kontich. According to Youth Travel, the trip went well and no young people are seriously ill.

All young people must now all be isolated for ten days. Family members who pick up the infected youngster by definition become high-risk contacts. They should therefore also be quarantined and tested. This also applies to bus drivers who transport young people.

“As soon as these young people arrive in our country, you cannot just let them go to their families,” he said on Radio 2. “We know that most infections occur within a family, so we’re not going to let them kids go home. “Parents? That way you’re creating one of the biggest sources of contamination there is.”

Where better to go then? Keep them together, says Devroey. “In fact, they should go to some sort of camp for two weeks, all quarantined together and wait there until they are sure they are no longer infected. That way we can prevent 110 people, many of whom are probably super spreaders, from infecting a lot of other people.

Don’t go down to France

Youth travel buses have been ready in Spain since Wednesday. Taking care of the necessary formalities turned out to be a real job. “We needed the authorization of the French authorities to cross their territory with people tested positively”, explains Katrien Corens, company director. They received this authorization Thursday afternoon, shortly before departure.

Negative tested travelers who are in Spain with Youth Travel will return on Saturday with Brussels Airlines. Summer Bash is hoping that three buses can return home on Friday, carrying the young people who have tested negative.