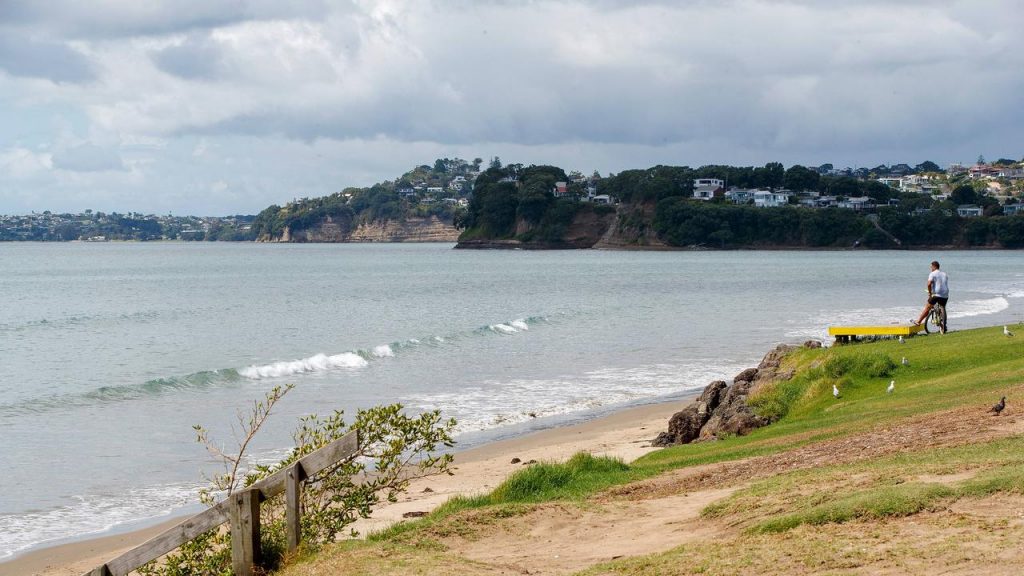 Tens of thousands of New Zealanders are allowed to return home after having to evacuate earlier due to an impending tsunami. Meanwhile, the biggest waves have passed and the alert level has been lowered, reports the National Office for Disaster Response (NEMA) via Twitter. As far as we know, no one was injured.

Residents of the east coast of the North Island were dispatched overnight from Thursday to Friday (local time) recalled to seek higher altitudes due to a series of severe earthquakes in the Pacific. The strongest earthquake had a magnitude of 8.1.

A first tsunami warning was withdrawn in the morning, but reissued by a new earthquake. The alert level has now been reduced and, according to NEMA, there is no longer any danger for residents. On the images of local authorities can be seen how big waves land at Tokomaru Bay.

The last earthquake was recorded in the Kermadec Islands, about 800 kilometers off the North Island. The earthquakes also issued tsunami warnings for other Pacific islands, including Samoa, Fiji and New Caledonia. The warnings are still active for these islands.