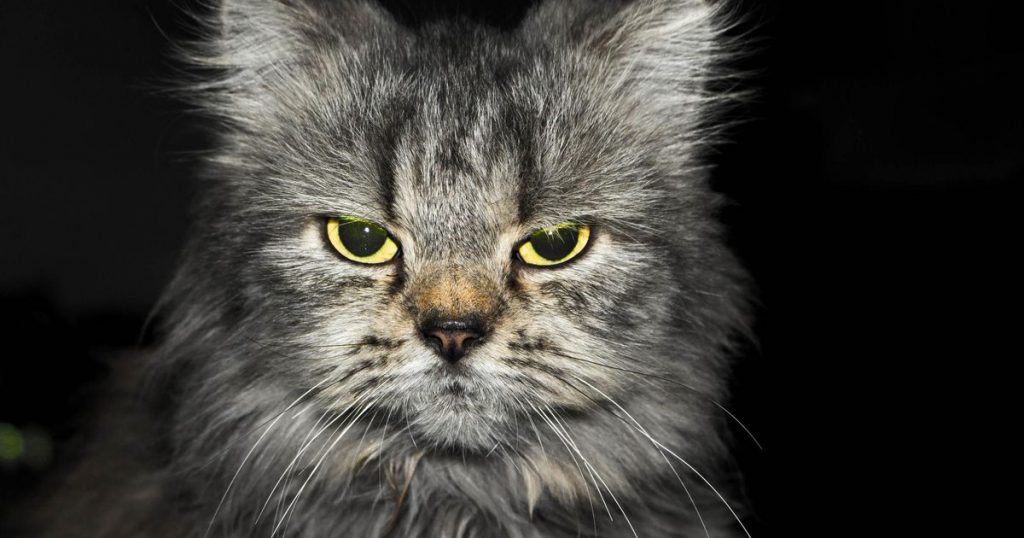 It wasn’t until half an hour after take-off that it became clear that the cat had taken a seat in the plane’s cabin, Al-Sudani News reports. Once noticed, the beast immediately launched into the attack. The scuffle with the animal caused so much chaos that the pilot was forced to turn around and crash into Khartoum airport.

So far, it is not yet clear how the cat managed to sneak into the plane of the airline Tarco Aviation. According to Fox News, it is possible that this happened the night before. The animal is believed to have crept inside while the plane was parked at the airport for cleaning and maintenance. In all likelihood, the cat decided to spend the night in the then empty plane. The suddenly unfamiliar environment he faced upon awakening is likely to have triggered his aggressive response. The airline itself has yet to respond to the incident, Fox News reports.

This is not the first time that an animal has caused an uproar in airspace. Last year two pigeons boarded a GoAir flight. The two ultimately caused a delay of half an hour.