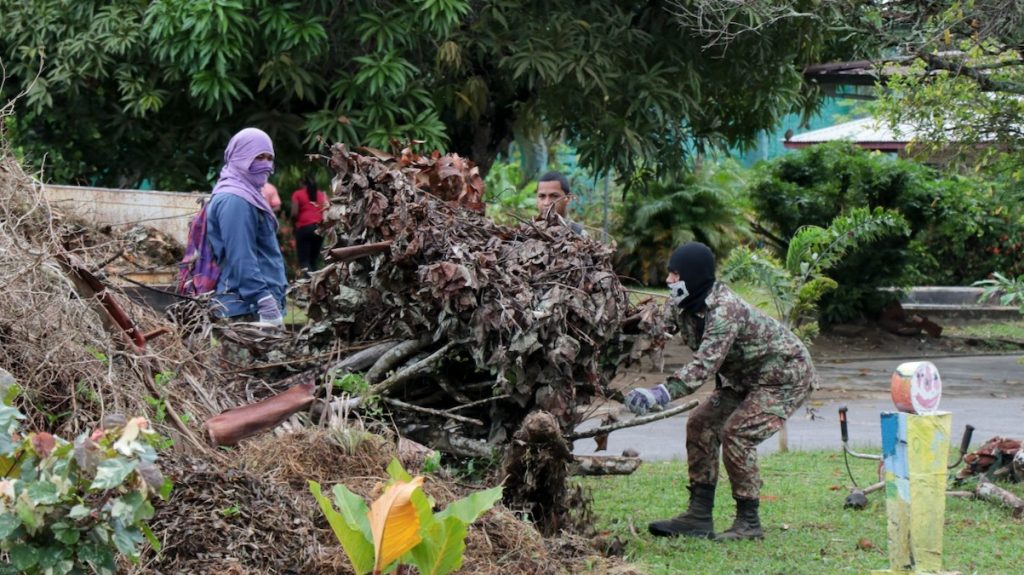 The Surinamese Ministry of Defense provided the necessary support for the maintenance of the grounds of the Ashiana retirement home. For 3 days, from Monday March 1 to Wednesday March 3, soldiers from the national army were deployed for maintenance work on the entire site. During a visit to a resident of the house, Minister Krishna Mathoera noted the condition of the site.

That was the reason for this activity for the minister. With this, the Minister hopes to have beautified the environment, especially for the residents of the house. She expressed her gratitude to the Suriname National Army, which has shown its willingness to provide the necessary support.

The Minister also encourages the company to undertake similar activities for the benefit of a clean environment. Minister Mathoera indicated that this was not a one-off activity, but that a structural approach to support the house would be considered. The structural approach will not only apply to Ashiana, but also to other organizations in need.

With this, the Minister wants to underline her policy where it is indicated that the national army must operate closer to society and provide support in difficult times. According to Minister Mathoera, seniors deserve a clean and tidy environment that will brighten up their lives.

The Acting Deputy Director of Administrative Services at the Ashiana Retirement Home, Rodney Sommandas, welcomes the support from the Secretary of Defense and the National Army. Mainly due to understaffing, support was received with open arms by the house.

Ashiana provides shelter for people aged 60 and over, who depend on someone else for care, but also who can remain independent. 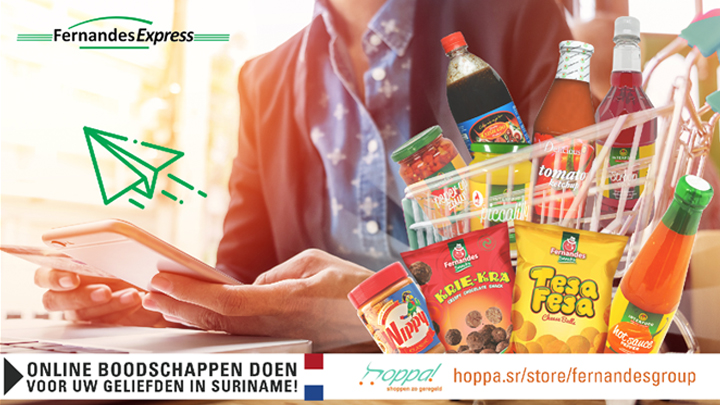