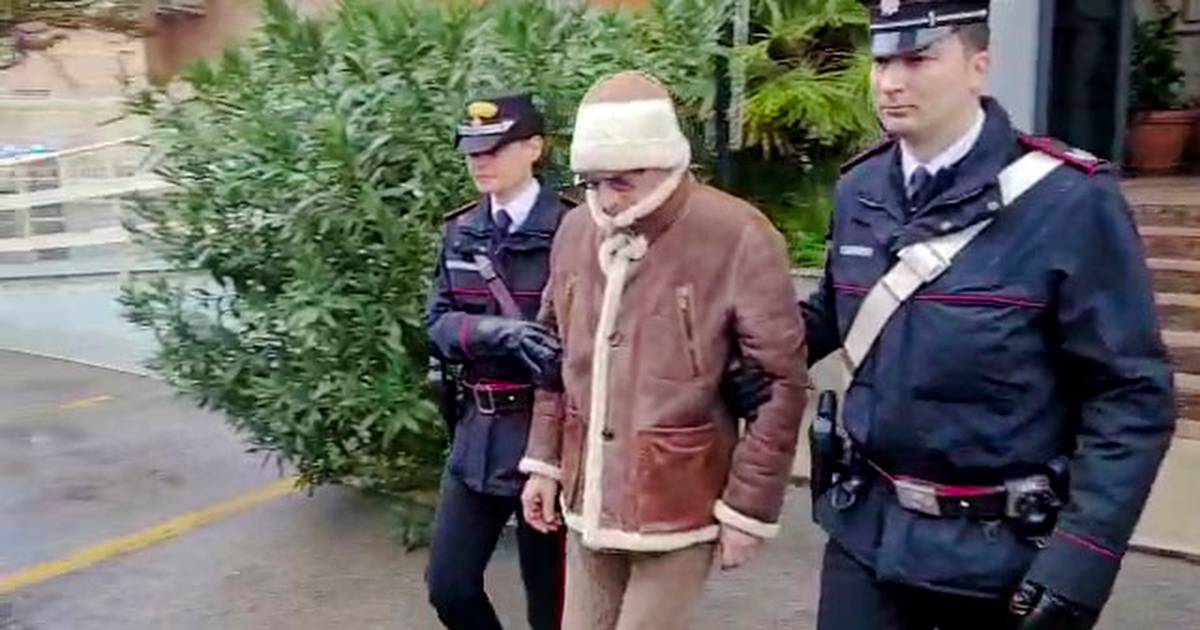 A week after the controversial arrest of mafia boss Matteo Messina Denaro (60), Italian police today arrested the man who has lent his identity to the ‘boss of bosses’. Messina Denaro drove with a driving license in the name of Andrea Bonafede and carried an identity card bearing that name while undergoing cancer treatment in hospital.

Bonafede was arrested last night in Sicily near the village of Campobello di Mazara, in the west of the Italian island. Investigators claim he received €20,000 from mafia boss Messina Denaro to buy a house in western Sicily. The house served as a hiding place for the fugitive.

Messina Denaro finally managed to evade the authorities for thirty years to stay. The police searched the house in question in Campobello di Mazara as well as two other houses there. According to the researchers, Messina Denaro has been training there for a few months.

When issuing the arrest warrant for Bonafede, Judge Alfredo Montalto said the man was suspected of being a member of Cosa Nostra, as the Sicilian Mafia is known. He would have helped Messina Denaro to play his role as a big boss of the mafia. Thanks to Bonafede’s authorization of the fugitive mafia boss to use his identity, the Italian “was able to move around the territory (of Italy), evade law enforcement and access the national system of health without revealing his true identity”. AP news agency, read the charges in the warrant.

Read also: Sicilian mafia boss caught in his own region: ‘Of course he was on his territory’

Messina Denaro was arrested last week at a private clinic in Palermo. ‘U Siccu’ (the Skinny) underwent treatment for his colon cancer. He used an ID with Bonafede’s name, but with a photo of him. Under the false identity, he was also registered at the clinic.

A few days after her arrest, police found a black Alfa Romeo in a private parking lot in Campobello di Mazara that Messina Denaro allegedly bought in Palermo and drove in. He did so with Bonafede’s ID card and driver’s license and apparently felt safe enough to move around Sicily. Plane tickets were also found during house searches, which would have shown that the mafia boss had even traveled abroad several times.

Messina Denaro is considered the last of the big mafia bosses. Before him, Bernardo Provenzano and Totò Riina led Cosa Nostra. Messina Denaro is also held responsible, among other things, for the attacks on the investigating judges Giovanni Falcone and Paolo Borsselino in the spring of 1992. He was sentenced to life imprisonment.

The mob boss was also sentenced to life for the bombings in Florence, Rome and Milan which killed ten in 1993. He was also found guilty of kidnapping, torturing for two years and ultimately for killing the boy Giuseppe Di Matteo. He was murdered and dissolved in acid because his father testified against the Mafia.

Despite her long disappearance, Messina Denaro was still able to control the Mafia in the region around the Sicilian town of Trapani. Italian police announced this in September last year. The Cosa Nostra is expected to continue as an organization after the arrest of the mob boss and not be crippled.