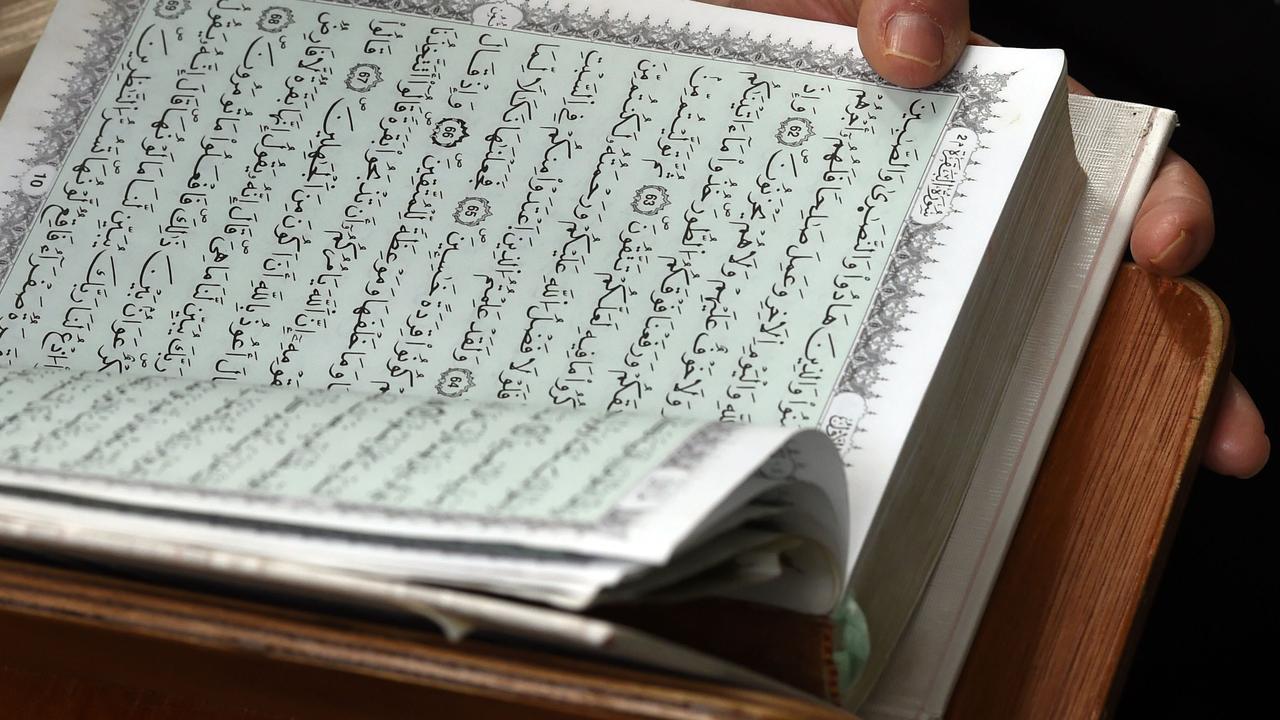 Turkey summoned Dutch Ambassador Joep Wijnands due to an action by Pegida in The Hague. Edwin Wagensveld, the leader of the action group, tore up a Koran on Sunday in protest against Islam.

Wagensveld had announced that he wanted to burn a Koran, but this had been prohibited by the municipality of The Hague. So he tore up a copy. According to the regional news agency Region15 Wagensveld then stood on a second Quran and stamped torn pages.

Pegida’s foreman was arrested twice late last year after announcing he would burn Korans during protests outside the temporary House of Representatives building in The Hague. The municipality has authorized the demonstrations on the condition that the demonstrators do not take any Koran with them.

On October 22, Wagensveld was arrested in the center of Rotterdam for shouting hurtful texts against Muslims. The prosecution announced that they would not prosecute him because he had not committed any criminal offence.

This is the second time in a short time that Turkey has reacted furiously to an action in which Qurans have been destroyed. Last Saturday, far-right Danish-Swedish politician Rasmus Paludan burned a copy of the Islamic holy book outside the Turkish Embassy in Stockholm.

The fact that the Swedish authorities allowed the demonstration caused great anger in Turkey. Turkish President Recep Tayyip Erdogan has said that Sweden cannot count on NATO membership for the time being. Turkey must give permission for this. A working visit by the Swedish Minister of Defense has been cancelled.

The Turks have previously blocked Sweden and Finland from joining NATO over disagreements over their support for Kurdish groups. These include the PKK and the Gülen movement, which the Turkish government says was behind the 2016 coup attempt.

At a NATO summit in late June, Turkey said it would still accept demands if Sweden and Finland extradite some PKK members and Gulenists, stop supporting the groups and talk about other security issues turkish. Due to Paludan’s action in Sweden, the case is again in doubt.

Erdogan: ‘If you don’t show respect, we won’t support you’

“If you don’t respect the Turkish republic or the faith of Muslims, you can’t get support from us when it comes to NATO,” Erdogan said in a speech after the cabinet meeting. He called the Paludan stunt “a disgrace”.

Swedish politicians also condemned Paludan’s action, but at the same time defended the broad freedom of speech in the country.

Wopke Hoekstra, the Dutch foreign minister, said on Monday he was annoyed by Turkey’s blockade of NATO. But he prefers to keep quiet, because his words can turn against him. Due to Wagensveld’s action, the Netherlands are indirectly drawn into the NATO riot.

The Finnish government has announced that it is keeping open the possibility of the country becoming a member only. Finland and Sweden want to work together in this process. “We must also be ready to reconsider this position” if Turkey’s Swedish candidacy is subject to a long delay, Finnish Foreign Minister Pekka Haavisto said on Tuesday.