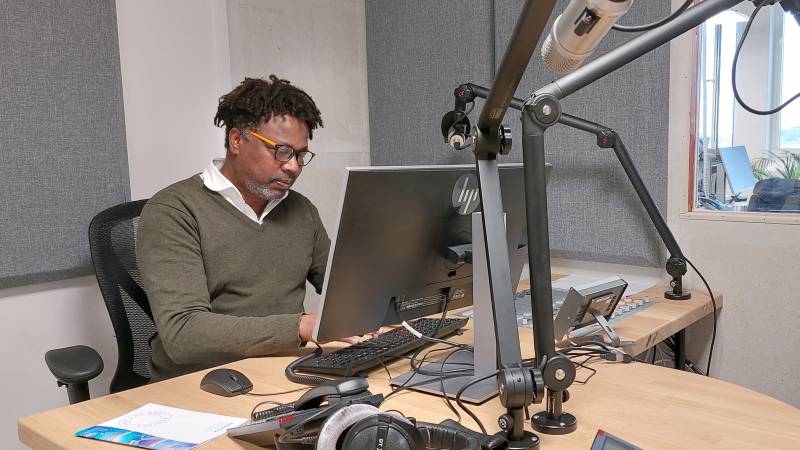 The last two days the shows were less cheerful and they were all talking the recent coup, says journalist Ibrahim Jadelkarim from the editorial staff of Radio Dabanga. In the comfortable office, where there are several large canvas photos of Sudan, there is a small recording studio. A program is recorded there twice a day. Millions of people listen to Radio Dabanga: in Sudan itself, but also Sudanese abroad. The station can be listened to via shortwave radio, a satellite channel and online.

Start of this week the Sudanese army staged a coup. Prime Minister Hamdok was arrested along with a number of senior officials. The head of the military council, General Burhan, declared a state of emergency and dissolved the government. The news of the coup was a shock, says Jadelkarim. “My first reaction was anger, disappointment and frustration. There had been tensions in Sudan for some time and there were also signs of a coup. But if it really happens, it will be. A suprise.”

Prime Minister Hamdok is in the aftermath of the military coup home again. His house is guarded by soldiers and it is not known whether he can voluntarily leave the house north of the capital Khartoum. Other senior officials of his government are still in prison.