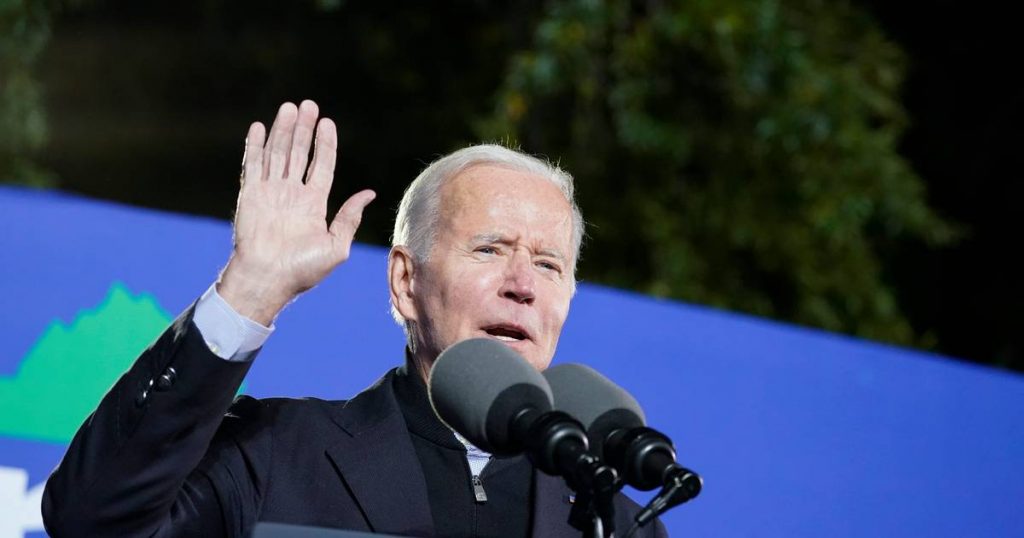 The first part of the plan is a 15% minimum tax on American companies that make more than $ 1 billion in annual profits over a three-year period. The corporation tax would apply to about 200 companies, estimate the three senators. The 15% rate is in line with agreements reached by 136 countries on Oct. 10 to prevent companies from paying little or no tax.

The second part of the plan is a “billionaire tax” for people with assets over $ 1 billion (862 million euros) and annual income of $ 100 million (around 86 million euros). ) for three consecutive years. Details such as the amount of the tax, Senator Wyden has promised to disclose “at a later stage”.

The tax plan is part of a broader Democratic campaign to tackle tax evasion by businesses and the wealthy, Senator Warren said.

The White House has expressed support for the legislation, saying Biden will fight to include it in his “Build Back Better” bill, which is expected to allocate more than $ 1,000 billion ($ 862 billion) over the course of the next decade to infrastructure programs. All three lawmakers also predicted broad support from the 50-member Democratic faction in the Senate, including conservative Democratic Senators Joe Manchin and Kirstin Sinema.

That’s not to say the plan can count on Democrats’ support in the House of Representatives. The more progressive part of this faction, in particular, favors linear tax rate increases for most businesses and all the wealthy. Republicans in the Senate and House should vote against the proposals anyway.