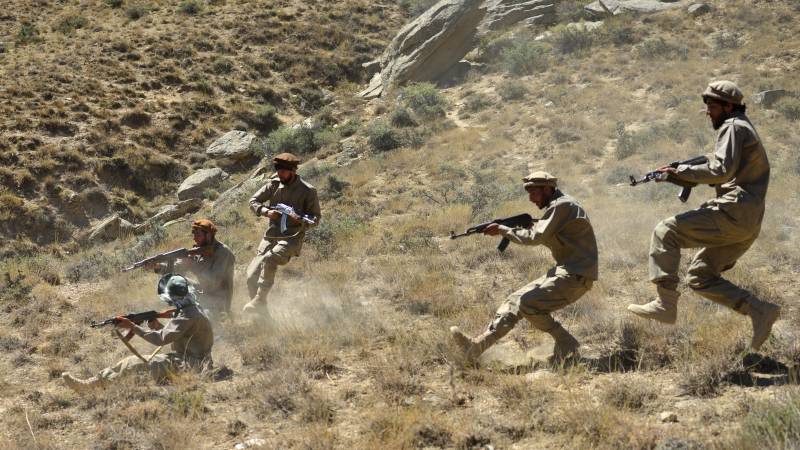 Heavy fighting is reported in Afghanistan’s last stronghold against the Taliban, the Panjshir Valley. Three Taliban sources told Reuters their fighters had taken control of the valley, but there is no confirmation and the status of these sources is unclear. The Panjshir resistance movement contradicts the claim, the Taliban leaders in Kabul say nothing.

“Taliban propaganda machine continues to spread false allegations,” National Resistance Front (NRF) spokesman said against the BBC. Former vice-president Saleh, who joined the resistance in Panjshir province, denied reports that he had fled the country. “The resistance continues and I continue”, he said on Twitter.

Both the resistance fighters and the Taliban claim to have inflicted heavy losses on the adversary. Journalists cannot verify these reports because they are not on site. “But it seems very likely that the Taliban has made progress,” correspondent Aletta André said.

This is the fourth consecutive day of fierce fighting between Taliban militias and the NRF. The battle has escalated in the past 24 hours, according to international media. These are supported by spokespersons from both sides and comments from the local population.

Hundreds of dead or injured

An NRD commander says his forces killed or injured hundreds of Taliban fighters. They would also have deactivated dozens of vehicles. But spokespersons for the extremist Taliban movement again contradict this.

For their part, the Taliban said today that they had captured a number of districts in Panjshir province, later followed by the report that they had taken control of all of Afghanistan. Losses at the NRF are high, according to the Taliban.