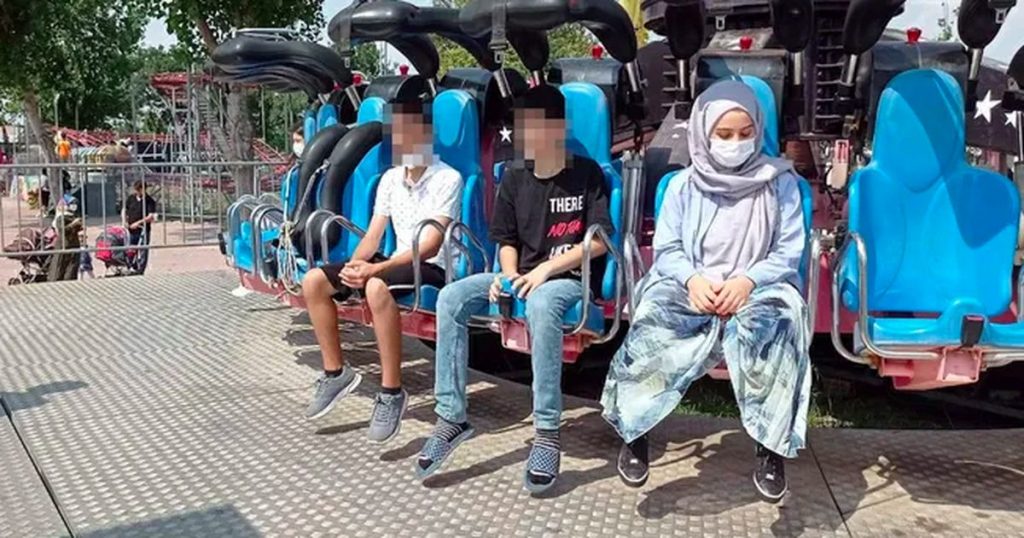 The woman was visiting Hayrola Luna Park in Istanbul, Turkey on Monday and ventured into the “Kamikaze” attraction, a swaying colossus where you are stuck in a chair. It was fatal to him. She became ill during the journey and lost consciousness. She then choked on her own vomit, according to nationwide media. The 19-year-old was pronounced dead in hospital, reports the Daily Mail.

Zeynep Gunay wanted to be a psychologist. “She was studying day and night.”

The woman’s family are inconsolable and claim that staff operating the attraction have ignored several warnings. After the Kamikaze was completed, the parents were reportedly told that this was a common occurrence among visitors and that they should give Zeynep “two or three hits” in the face to help her recover. After a misunderstanding, the shocked family members had to call the emergency number themselves to have her pick her up in the park, but it was probably too late. They are now announcing legal action to enforce their rights “anyway.”

“My daughter has been very successful. She studied day and night. His goal was to become a good psychologist, “the father told local media. The amusement park has yet to respond.