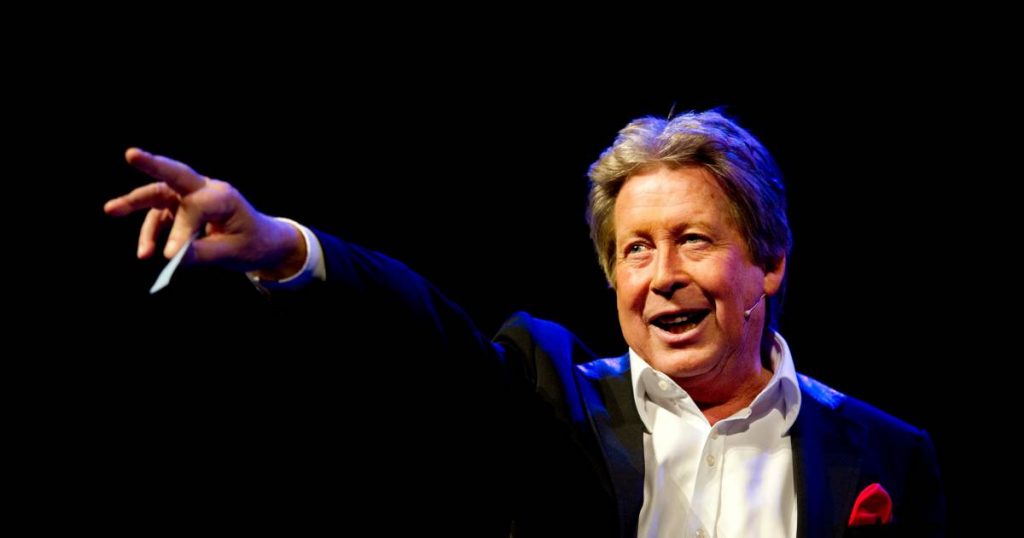 Hans Kazàn will receive a rare prize on October 10 from the International Brotherhood of Magicians. The 68-year-old illusionist is awarded the Fred Kaps Ring, an award that is given irregularly to someone who has had a crucial meaning for the profession.

The award was previously given to colleagues such as Marconick (1995) and Eric Eswin (2012). The International Brotherhood of Magicians has its own department in dozens of countries that determines who is eligible for the award. The award ceremony will take place in Utrecht.

Kazàn receives the Fred Kaps Ring mainly because it has been promoting his love for the craft of magic for almost half a century, especially among young people. His breakthrough came in the early 1970s when he took third place at the World Magic Championships in Paris. Soon after, he became the regular illusionist in the hugely popular program Are you running, followed by various programs on magic.

Many big names in the field, such as Hans Klok and Victor Mids, were inspired by Kazàn’s programs.