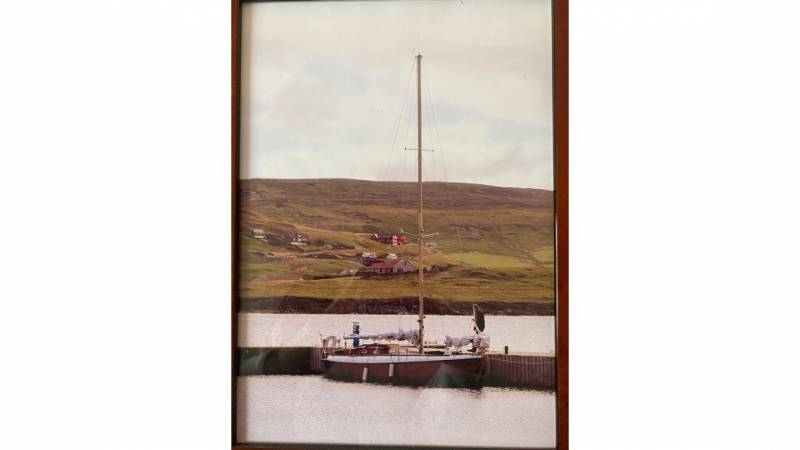 A Dutch sailor has been missing for weeks in the North Atlantic Ocean between Iceland and Greenland. The Icelandic Coast Guard and the Danish Army searched for his wooden sailboat with ships, planes and helicopters, but found nothing.

The search was made more difficult because the Dutchman does not have a GPS tracker with him. He would, however, be in possession of a so-called personal locator beacon, with which a distress signal can be sent. It is not known why this device was not used.

Icelandic coastguard freed two weeks ago a call to sailors on Facebook watch the boat, the Laurel. The Icelanders also broadcast a research message by radio. There has been no active search for the Dutchman since Saturday 11 September.

The missing man is Eugène Eggermont, 63, from Haarlem. His family describes him as an adventurer who in recent years has traveled long distances across the Norwegian Sea between the Shetland Islands, Norway, the Faroe Islands and Iceland.

Eggermont left the Westman Islands on the southwest coast of Iceland on August 8. He told his family he was planning to make the crossing to Greenland, hundreds of nautical miles to the west. There, he would resume contact around the 22nd.

When relatives had not heard from him a week later, they informed the Dutch Coast Guard. He contacted the Icelandic colleagues, after which the research began.