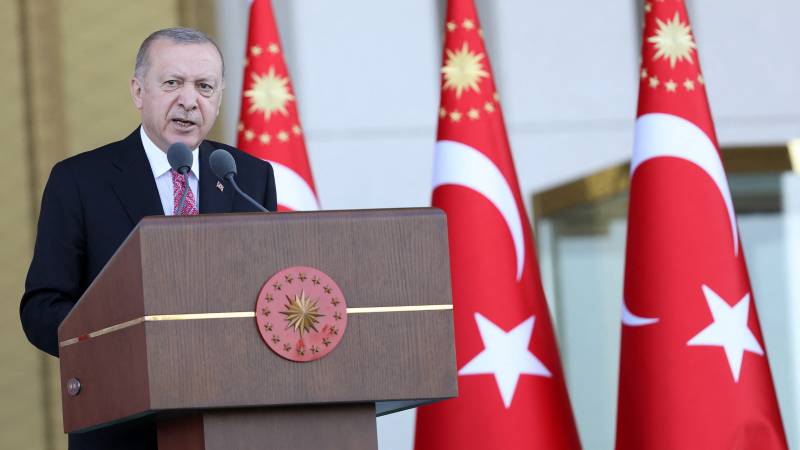 The Turkish government immediately named Fetullah Gülen responsible for the failed coup. The Islamic preacher, with whom Erdogan came into conflict in 2013, was in exile in America. Erdogan has started a manhunt for the Gülenists, a large movement of people who adhere to Gülen’s ideology. Tens of thousands of people linked to the movement, including judges and teachers, have been arrested.

It ushered in a period of repression, according to human rights groups and other critics of Erdogan’s government. Especially after the introduction of the presidential system, a year after the attempted coup, democracy in Turkey collapsed. Erdogan has gained more power than ever. Not only have the Gulenists been hunted down, but other critics have struggled as well, such as left-wing activists, journalists and Kurdish politicians.

Five years later, people are still arrested on suspicion of links to the Gülen movement. But there are also still many unknowns about what happened that night of July 15 to 16, 2016. An independent investigation, which the opposition still claims, has never taken place.

It left room for all kinds of speculation. According to some, the coup plans were already known to the government in advance, others even claim that everything has been staged. Criticism has also been leveled at the international community which, according to many Turks, did not take the situation seriously enough.