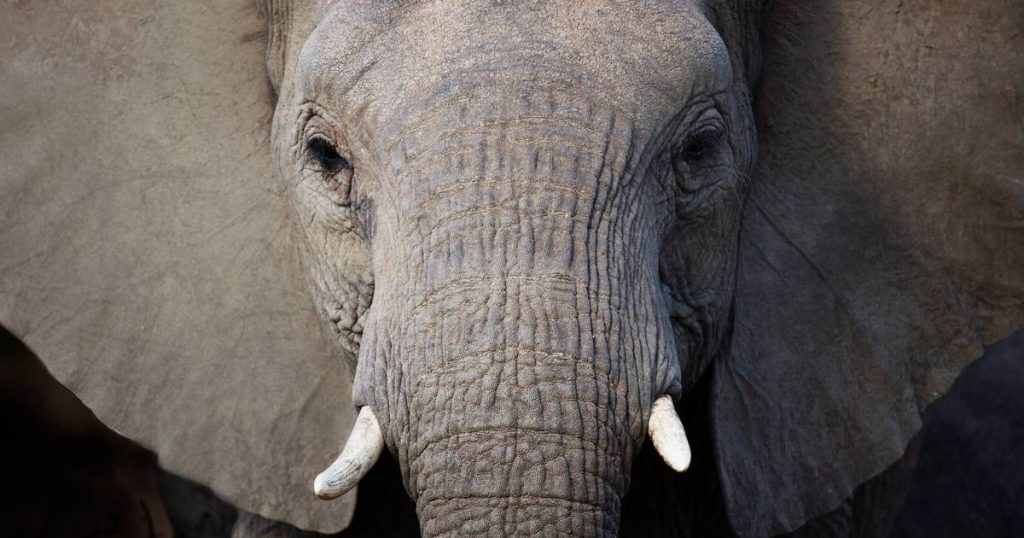 The man’s cell phone was spared and turned over to the police to help locate the poachers who had fled.

This is not the first time that the wildlife of the animal park has killed poachers. Last year another was killed by lions. The accomplices of this victim called an emergency number to report his disappearance. The lions left only the man’s head, which was found three days later.

Kruger Park is located in South Africa, on the border with Zimbabwe and Mozambique, and has a total area of ​​approximately 20,000 square kilometers. The region suffers from poaching, especially rhinos. Earlier this year, the World Wide Fund for Nature (WWF) reported that the rhino population had fallen 70% over the past decade to drop below 4,000.

Kruger has been increasingly successful in the fight against this crime over the past couple of years, with new technology and more patrols. They helped arrest suspects before they hit. Travel restrictions due to the crown have also given the park a break. The number of animals poached has so far been 37% lower than last year.