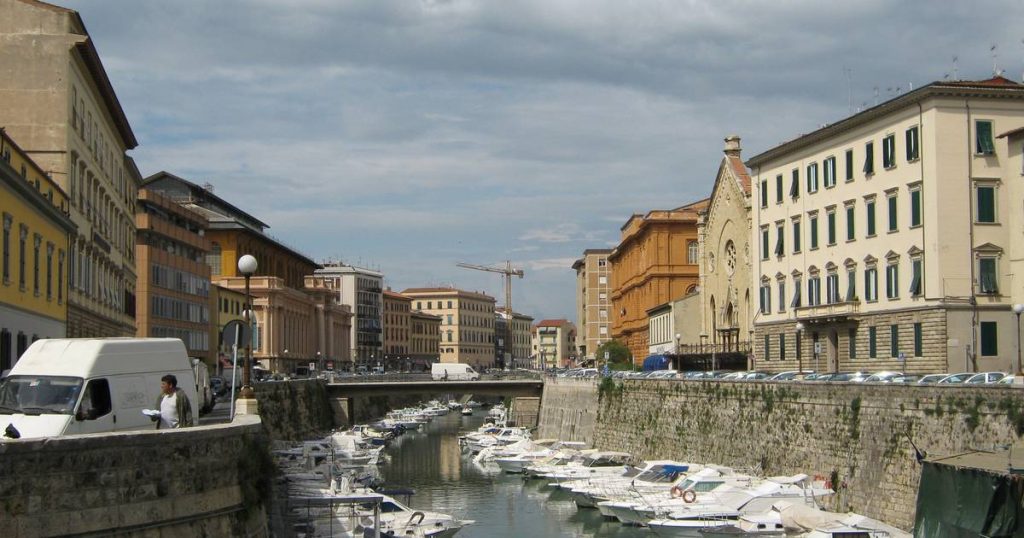 The Italian police have had plenty in recent days with a 54-year-old Dutchman who has caused great nuisance in the port city of Livorno. The man was arrested several times in 24 hours for, among other things, theft, assault and vandalism. According to Italian media, the suspect was confused and was hospitalized in the psychiatric ward.

It all started on the night of Tuesday to Wednesday, when the man decided to steal a boat in the port of Livorno. During his escape from the police, the Dutchman collided with a ferry. The man stopped in the middle of the sea and then hid in the cabin, where he allegedly set on fire. The man was arrested after a rapid intervention by the firefighters.

The Italian police apparently did not consider it necessary to detain the Dutchman any longer and released him a few hours later. The 50-year-old did not opt ​​for the refuge, but returned to the same port where he had caused great unrest shortly before. According to Livorno today he forced the lock of another boat and then lay down on the owner’s bed. An eyewitness called the police, who arrested the Dutchman on the spot on suspicion of theft.

The man was released a day later and immediately caused great consternation as he walked around a yard naked. Local residents were shocked when they saw the Dutchman in Adam’s costume standing outside their window and notified the police.

Later that day, the Dutchman was again found in a confused state at another location. A pastor at a church alerted police after learning that the warehouse door had been forced open. Once inside, officers found a huge mess. A man unknown to the pastor was immediately arrested, later turned out to be the same Dutchman.

It is not known exactly what possessed the man in recent days. As a result of his actions, he was admitted to the psychiatric ward for further investigation.