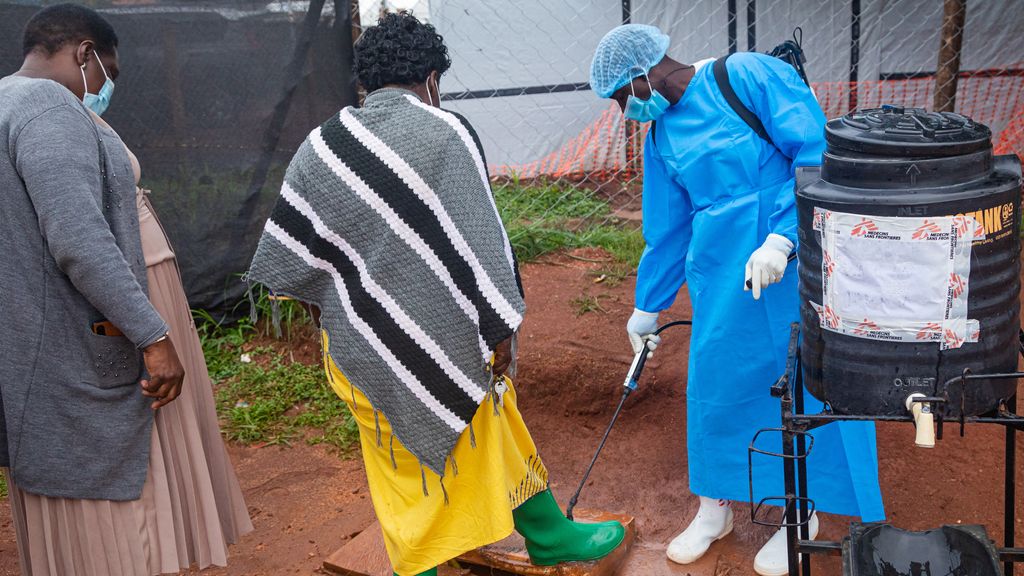 The number of Ebola cases in Uganda has fallen sharply, says the Ministry of Health. In parts of the East African country, no new infections have been detected for more than two weeks. At the same time, preventive measures are always taken. For example, all primary and secondary schools close today for the Christmas holidays, when this normally happens two weeks later.

Uganda has had to deal with Ebola several times over the past twenty years in the country, but the number of infections was relatively low. The outbreak that began in September has so far infected 141 people and killed 55, according to the health ministry.

This is the relatively rare Sudanese variant of Ebola. No medication is available for this variant.

“There is a downward trend”

Especially in the regions of Mubende, where the epidemic beganand Kassandra in the west of the country, strict measures are still in place, although no new cases have been reported in these areas for two weeks, according to the ministry.

There are also no new cases in the capital Kampala region and two other towns. Health Minister Jane Ruth Aceng speaks of “a downward trend in the number of cases”.

Still, primary and secondary schools across the country will be closed from today, a move that cannot count on the approval of all health experts, reports the BBC. For example, many students attend boarding schools and visit their families during their holidays. This can allow the virus to spread further.