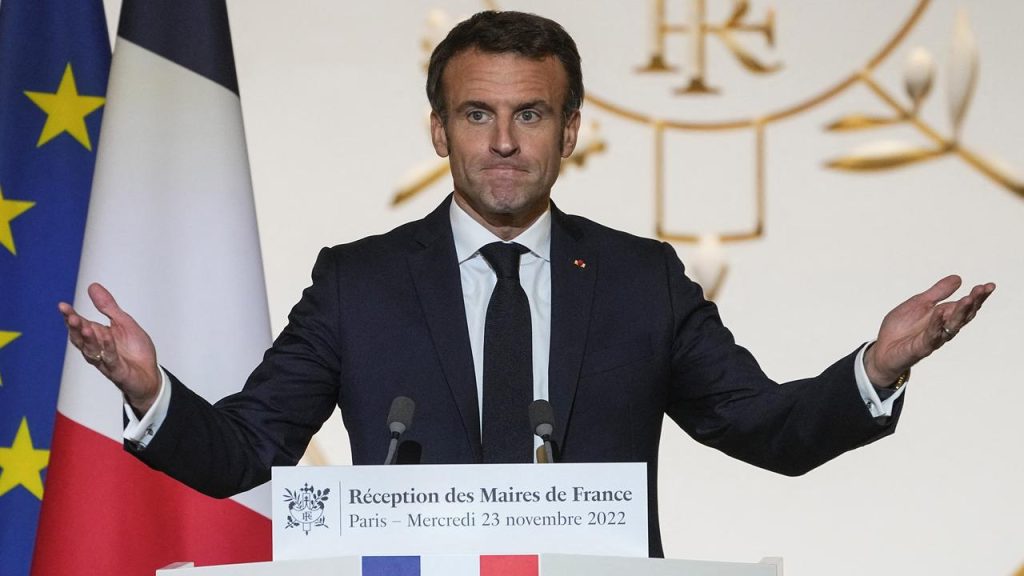 French prosecutors have opened an investigation into President Emmanuel Macron’s election campaigns in 2017 and 2022.

It remains to be seen whether the 44-year-old politician illegally benefited from the services of the American consulting firm McKinsey. This is indicated by a press release from the Paris financial prosecutor’s office. Public spending on external advice has increased significantly under Macron’s rule.

Since the spring, tax investigations have been underway against McKinsey over possible bank account falsifications and allegations of favoritism. It had previously been announced that the American consulting company had not paid taxes in France for at least ten years. According to McKinsey, the law was respected.

It is also being investigated whether McKinsey was favored for awarding consultancy jobs with a favorable outcome for Macron, and was rewarded for doing so without giving up. In France, there is a ceiling on the costs of electoral campaigns, to also give a chance to foreigners.

Macron’s office said it took note of the case. It is up to the courts to carry out the investigations independently, according to the Elysée.

Several French politicians have been convicted over the years for overspending or trying to conceal campaign expenses. Among them, the late former President Jacques Chirac.

Former President Nicolas Sarkozy was sentenced last year to a year in prison for illegally funding his 2012 re-election bid.